The dates and host city for the tournament, to be held in November-December next year, will be announced later, the International Hockey Federation (FIH) said.

The tournament will feature eight teams instead of the existing six.

Besides India, Pakistan and South Korea, the annual tournament will feature world champions Australia, England, Germany, the Netherlands and Spain, the world governing body said in a statement.

South Korea are ranked sixth in the world, while Pakistan were rewarded for winning the Asiad gold last month in Guangzhou, China, which earned them a direct entry to the 2012 London Olympics.

The Champions Trophy has been a six-nation event since its inception in 1978 but the FIH decided to add two more teams from next year.

In what is going to be a busy calendar for international hockey, 2011 will also feature the men's and women's Champions Challenge I and II events.

Argentina, Belgium, Canada, Japan, Malaysia, New Zealand and Poland will be participating in the event.

The men's Champions Challenge II will be hosted by Lille from July 3 to 9, with Austria, China, Czech Republic, Ireland, Russia, Scotland, USA and host nation France participating in the tournament.

The women's Champions Challenge I, which will feature Azerbaijan, India, Japan, Scotland, South Africa, Spain, USA and hosts Ireland, will be held in Dublin from June 18 to 26.

The women's Champions Challenge II will break new ground, with Austria hosting its first world level outdoor hockey tournament. The tournament, scheduled to be held from May 7 to 15, will feature Belarus, Belgium, Canada, Chile, Italy, Malaysia and Russia.

Source: PTI© Copyright 2020 PTI. All rights reserved. Republication or redistribution of PTI content, including by framing or similar means, is expressly prohibited without the prior written consent.
Related News: FIH, South Korea, USA, Besides India, South Africa
SHARE THIS STORYCOMMENT
Print this article 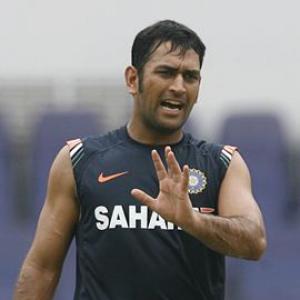 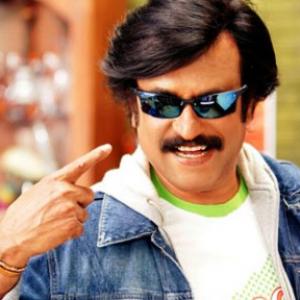 The aura of Brand Rajni