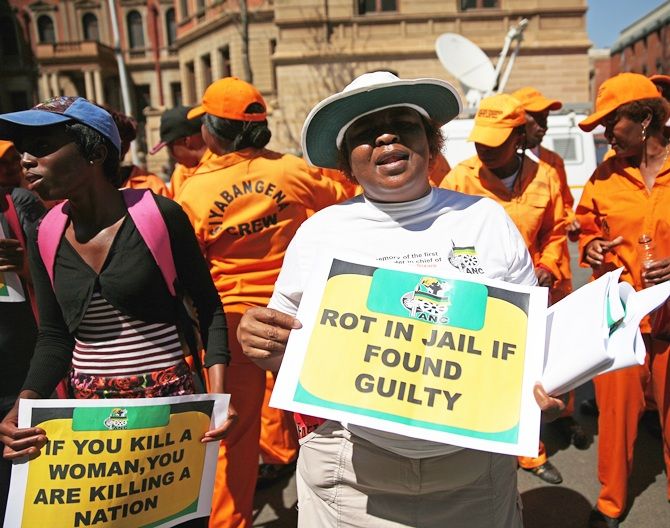 Oscar Pistorius returns to court on Friday after being cleared of murdering girlfriend Reeva Steenkamp, but the South African Olympic and Paralympic sprinter could still be convicted of culpable homicide for the "negligent" shooting of the model.

The double-amputee, once one of the biggest names in world athletics, has reason to fear a guilty verdict after Judge Thokozile Masipa adjourned on Thursday seconds after saying key elements of culpable homicide were satisfied in the Valentine's Day 2013 shooting.

"I am of the view that the accused acted too hastily and used excessive force. It is clear that his conduct was negligent," Masipa told the packed courtroom before packing up for the day.

She also said he had not acted ‘reasonably’ and dismissed defence arguments about Pistorius' heightened sense of fear because of his disability, saying he was not the only vulnerable person in South Africa.

"Many people in this country have experienced crime or the affects thereof," she said. "Many have been victims of violent crime but they have not resorted to sleeping with firearms under their pillows." Earlier, Masipa ruled that prosecutors, led by the combative Gerrie Nel, had failed to prove the 27-year-old intended to kill Steenkamp after an argument.

The defence said Pistorius shot Steenkamp as a result of a tragic accident after mistaking her for an intruder hiding behind a locked toilet door.

As Masipa delivered her not-guilty decision on the primary charge of premeditated murder, Pistorius, who would have faced at least 25 years behind bars if convicted, sat sobbing in the dock, tears streaming down his cheeks.

Culpable homicide - the South African equivalent of manslaughter - carries up to 15 years in prison but has no minimum sentence.

Although Masipa described Pistorius as a ‘very poor’ and ‘evasive’ witness, she said it did not mean he was necessarily guilty in a case heavily reliant on circumstantial evidence.

"The state has not proved beyond reasonable doubt that the accused is guilty of premeditated murder," she said. "There are just not enough facts to support such a finding." 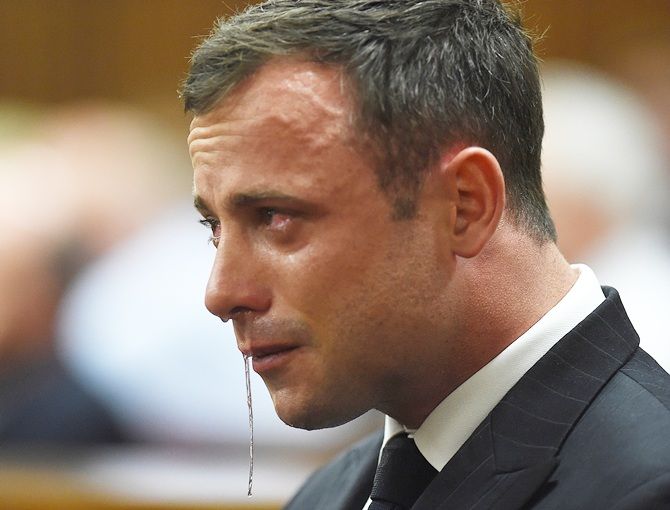 She then proceeded to absolve Pistorius of a lesser murder charge that requires a different concept of intent, known by the legal term 'dolus eventualis', which holds you responsible for the foreseeable consequences of your actions.

Legal experts said the state might question this ruling.

"I think the verdict on premeditated murder is acceptable and well reasoned and not a surprise," said Stephen Tuson, a law professor at Johannesburg's University of Witwatersrand.

"However, on dolus eventualis, I think the state would arguably be able to appeal," he added.

The case has transfixed millions around the world who admired Pistorius, a man whose lower legs were amputated as a baby but who reached the semi-finals of the 400 metres at the London Olympics in 2012 running on carbon-fibre prosthetics.

© Copyright 2023 Reuters Limited. All rights reserved. Republication or redistribution of Reuters content, including by framing or similar means, is expressly prohibited without the prior written consent of Reuters. Reuters shall not be liable for any errors or delays in the content, or for any actions taken in reliance thereon.
Related News: Judge Thokozile Masipa, North Gauteng High Court, Reeva Steenkamp, ANC Women, South Africa
COMMENT
Print this article 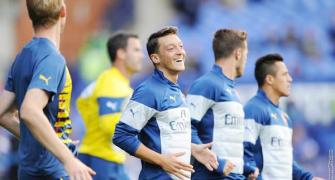 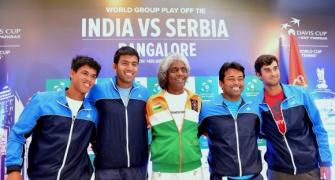 Davis Cup: It's a battle royal for India against Serbia 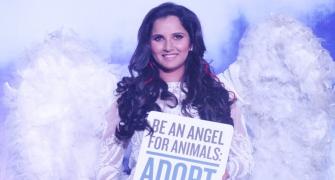 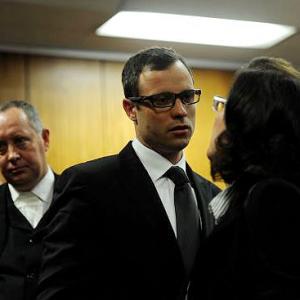