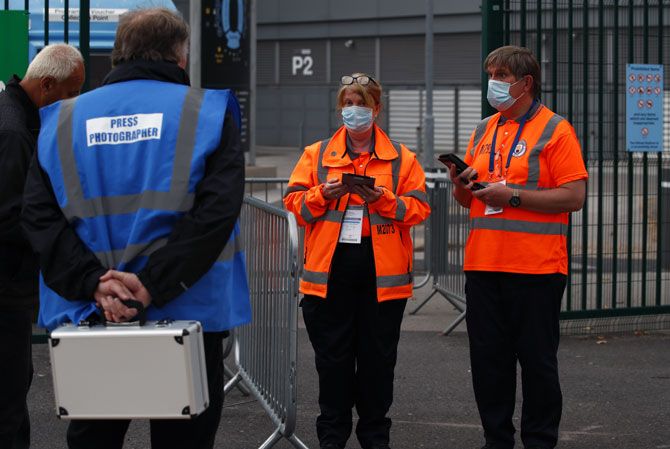 IMAGE: Security at the gate of Etihad stadium in Manchester ahead of the Premier League match between Manchester and Arsenal, on June 17, 2020. Photograph: Clive Brunskill/Getty Images

The English Premier League said on Thursday that there was one positive result from the latest round of COVID-19 tests of players and staff conducted earlier this week.

"The Premier League can today confirm that on Monday 15 June and Tuesday 16 June, 1,541 players and club staff were tested for COVID-19. Of these, one person has tested positive," the league said in a statement.

Since players returned to contact training last month, tests have been carried out twice a week and the league has seen a total of 17 positives in nine rounds of testing so far.

The Premier League returned to action on Wednesday with two matches after a 100-day hiatus due to the COVID-19 pandemic.

Aston Villa and Sheffield United played out a controversial goalless draw where United were denied a legitimate goal while Manchester City beat Arsenal 3-0.

© Copyright 2021 Reuters Limited. All rights reserved. Republication or redistribution of Reuters content, including by framing or similar means, is expressly prohibited without the prior written consent of Reuters. Reuters shall not be liable for any errors or delays in the content, or for any actions taken in reliance thereon.
Related News: Manchester City, Sheffield United, Arsenal, Aston Villa, IMAGE
SHARE THIS STORYCOMMENT
Print this article 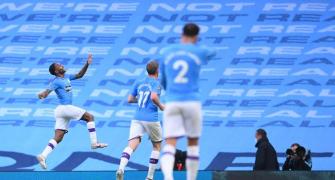 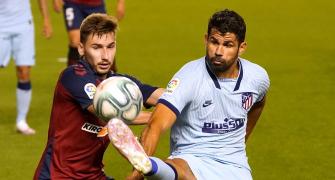 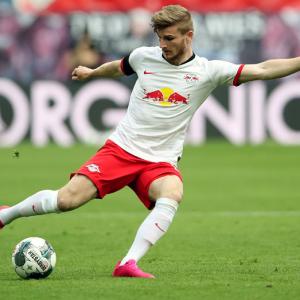 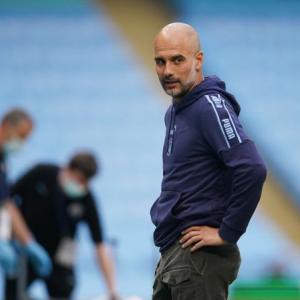