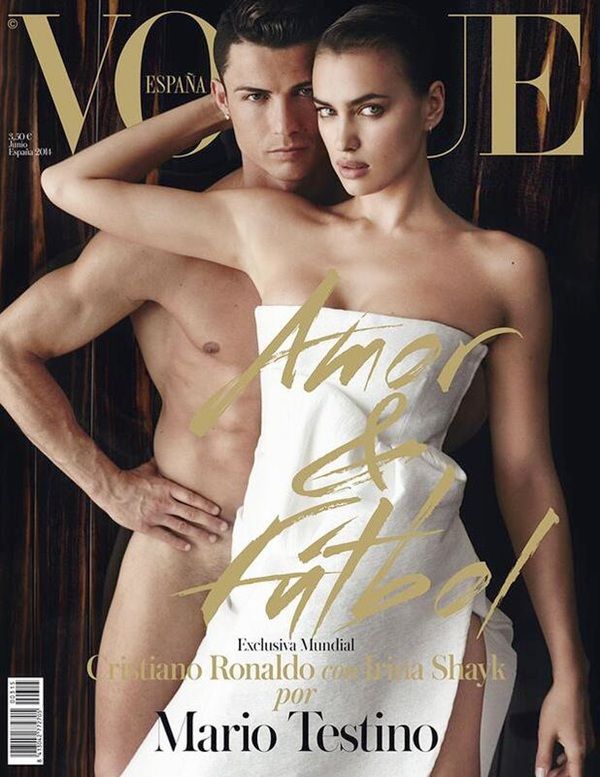 Real Madrid striker and reigning FIFA Ballon d’Or winner, Cristiano Ronaldo revealed his girlfriend Irina Shayk has an obsession with his boxers -- which is a coincidence given that he has his own line called CR7, and takes them all the time.

PHOTOS: Ronaldo bares it all in latest CR7 underwear ads

Ronaldo was named BBC’s Sport’s Personality of the Year but it was the star soccer’s relationship with super model girlfriend that everyone wanted to discuss.

During a photo shoot for Vogue magazine, Ronaldo was asked, 'What item in your wardrobe does your girlfriend steal’?

“She steals my boxers all the time,” said the star.

“She wasn’t in the house and I opened her wardrobe and there were many CR7 boxers. It is funny,” he added. 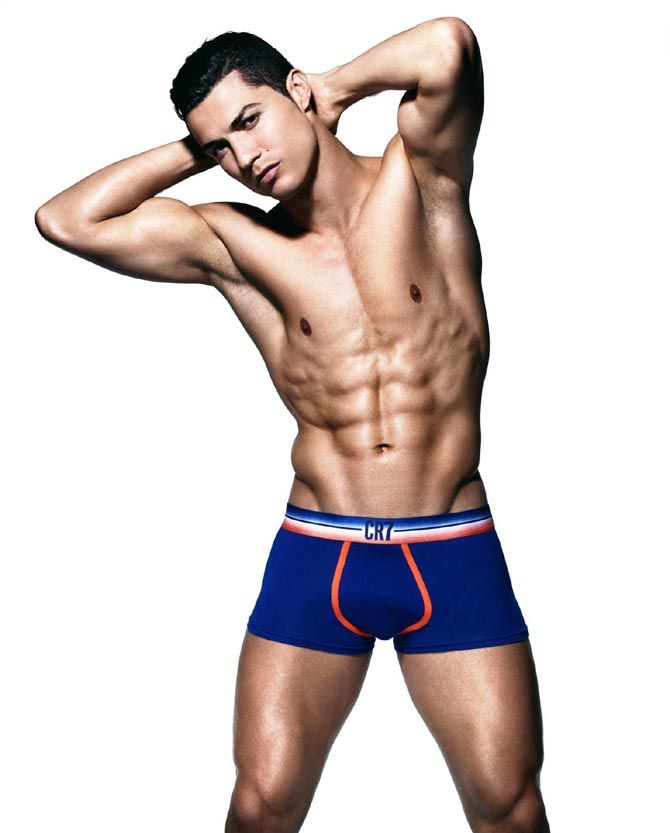 Ronaldo said that Shayk often takes them with her when she travels on modeling gigs.

Not sure if the Portuguese star was promoting his underwear brand or if Shayk really has an obsession with men’s under garments.

Portugal captain Ronaldo, who launched his range of underwear in October 2013, was posing alongside his girlfriend for a photoshoot. 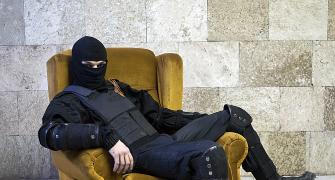 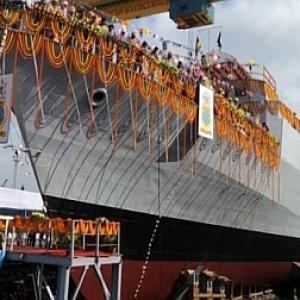