Gold medal-winning Olympic swimmer and party boy Ryan Lochte will get his own reality television series as he trains with one eye on the 2016 Summer Games and another looking for love, US network E! said on Monday.

"What Would Ryan Lochte Do?" will premiere in April and document the American swimmer's late nights clubbing and early mornings training in the pool all while building a fashion line. 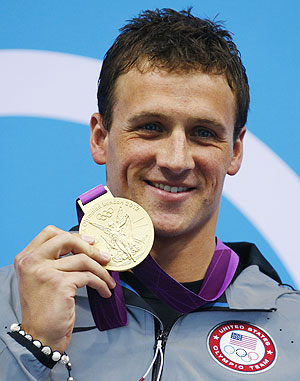 "Watching this show, I believe people will fall into three categories: they want to be him, sleep with him or mother him," Kolb added.

Lochte made his first acting role playing himself in a cameo appearance in the high-school TV series 90210 in October.

The rakish bachelor is known for his telegenic and never-say-no personality.

He famously shared on US television a story about a late-night swimming race against Britain's Prince Harry at a Las Vegas hotel shortly after the Olympics.

Lochte's mother, Ike, caused a mini-stir last year by suggesting the swimmer preferred casual sex to dating because of his busy schedule.

© Copyright 2021 Reuters Limited. All rights reserved. Republication or redistribution of Reuters content, including by framing or similar means, is expressly prohibited without the prior written consent of Reuters. Reuters shall not be liable for any errors or delays in the content, or for any actions taken in reliance thereon.
Related News: Ryan Lochte, Suzanne Kolb, US, David Gray, Rio de Janeiro
SHARE THIS STORYCOMMENT
Print this article 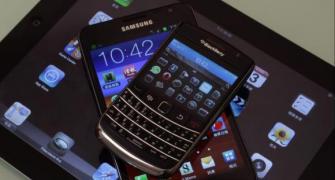 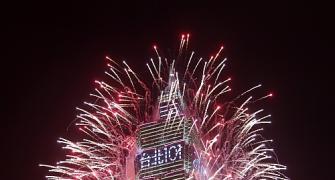 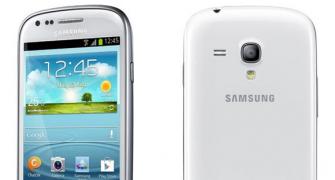 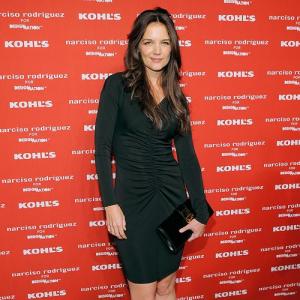 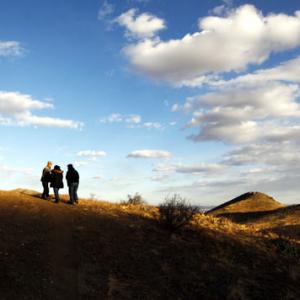 Travel: Breathtaking PHOTOS from around the world