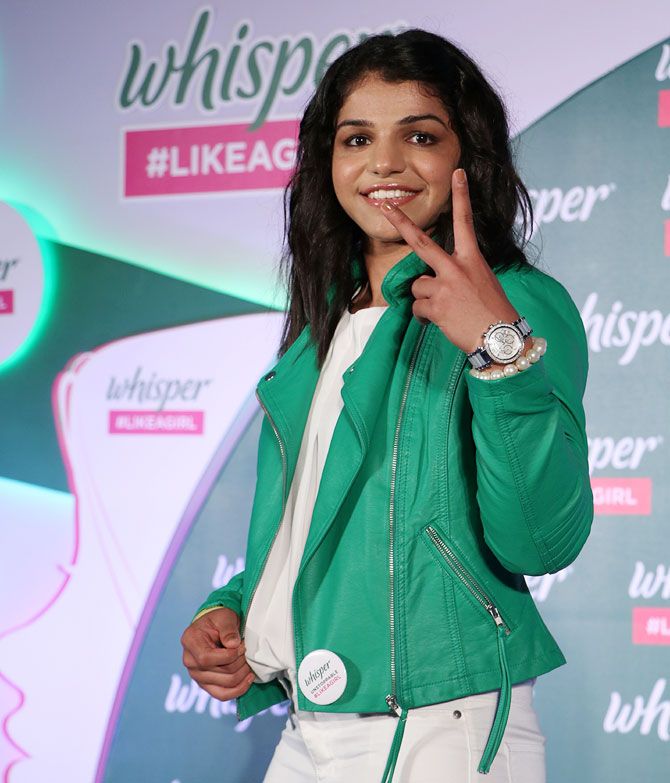 Aspiring to win another Olympic medal, Rio Games bronze medallist Sakshi Malik on Tuesday said wrestling for her was like offering a prayer.

Sakshi became the first woman wrestler from India to bag an Olympic medal at the Rio Games last year.

"I want to become the first woman wrestler to win Olympic medal twice," Sakshi said on the sidelines of an event here on the International World Wrestling Day.

"For me wrestling is like a 'puja'. I am what I am today because of the sport, which has taught me that there are no shortcuts to success," the 24-year-old wrestler said. 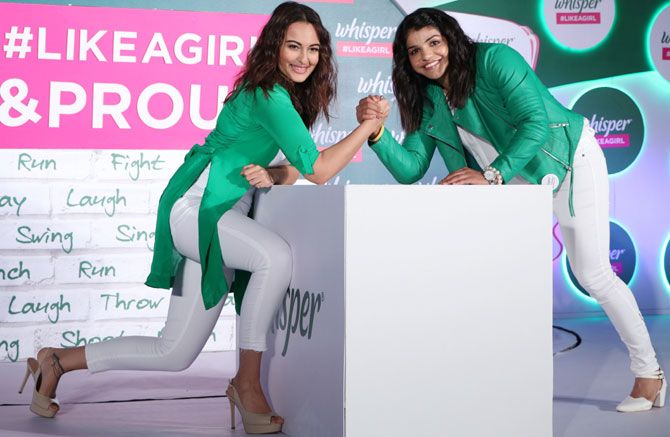 Sakshi made it clear that she has no plans of entering Bollywood.

"No, no never," she replied firmly.

Datsun redi-GO Sport brand ambassador Sakshi, who launched Datsun Care -- a new service package plan for new redi-GO owners, said she was gearing up for the World Championship, to be held in Paris in August.

"It (training) is ongoing. I will try to improve further because you never stop learning."

Sakshi, who got married last month, said nothing has changed after marriage and she would continue her wrestling.

"It depends on your mindset. There are many foreign wrestlers who are married, have children and are still winning medals," she said.

Haryana is infamous for its sex ratio but Sakshi feels that "the mindset towards girl child has changed to a great extent".

"Definitely, there has been a change. Things have changed for the better from the days I took up wrestling. Now girls are being encouraged by their parents. Many parents ask me that they want their girls to take up wrestling. So, there is a vast change.

"However, in some cases, many girls also approach me asking me to talk to their parents. I tell their parents that a girl can equally achieve what a boy can in any sport. I proved it and many girls have done so," she said.

Asked if India has emerged as a sporting nation in recent past, Sakshi said, "There is a big change. Prime Minister (Narendra) Modi sir wants India to be a sporting power. An Olympic Task Force has been set up, it will have an impact.

Insisting that there were no "shortcuts to success", Sakshi said: "Do whatever you have to with full dedication only then one can one achieve success.

"Always say no to drugs. It is a wrong thing to do in life, be it sports or any other field." 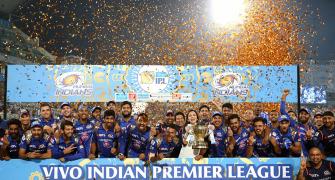 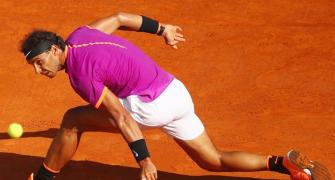 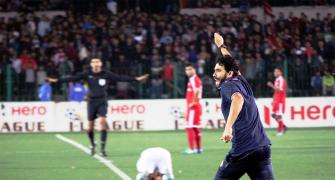 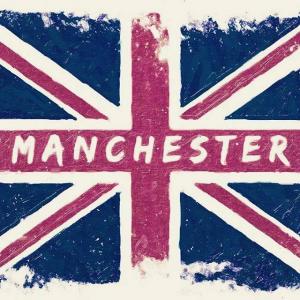 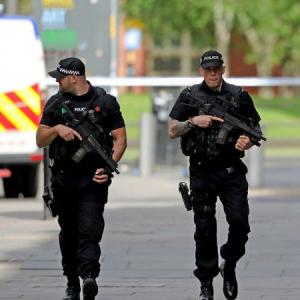