No fairytale ending for Terry at Chelsea

Chelsea captain Terry to leave at end of season 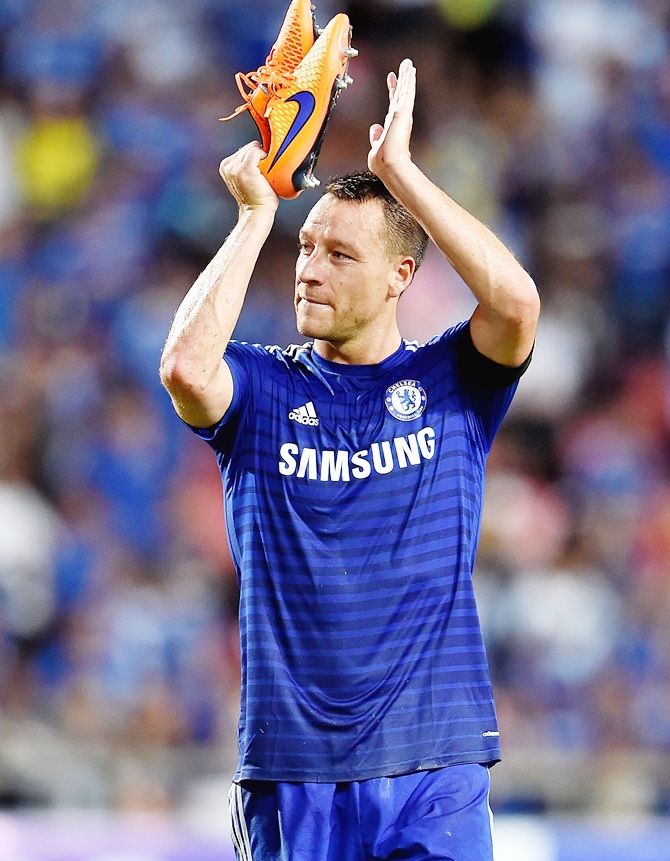 Chelsea captain John Terry will leave the Premier League champions when his contract expires at the end of the season, he told British media on Sunday.

"It’s not going to be a fairytale ending, I’m not going to retire at Chelsea,” Terry was quoted as saying after his side's 5-1 win over Milton Keynes Dons in the FA Cup fourth round.

"I was in last week before the Arsenal game and it (Chelsea contract) is not going to be extended. It’s a no at the minute.

"I needed to know now like I have done every January and sometimes it takes a couple of months to get done. Unfortunately it was a no. It took me a couple of days to get over.

"But I knew before the Arsenal game and my performance isn't going to change - the way I train, what I give for the club.

"I want to give everything and finish on a high. I couldn't play for another Premiuer League club, it will be elsewhere for sure," he was quoted as saying on British media websites.

The 35-year-old Terry, who has spent his entire career at Chelsea making almost 700 appearances, apart from a brief loan spell at Nottingham Forest when he was a teenager, has been the most successful skipper in the club's history.

Terry, who made his debut as a substitute in a League Cup tie versus Aston Villa in October 1998, has led them to victory in the Champions League, won four Premier League titles, five FA Cups and three League Cups as well as the Europa League.

Last season when Chelsea won the title, he played every minute of every league match. That run ended when he was substituted at halftime in the second game of this season by then-manager Jose Mourinho in a 3-0 loss at Manchester City.

He was then sent off in his next game against West Bromwich Albion as Chelsea's early season woes continued, culminating in Mourinho's departure in December.

Terry's form may have dipped this term but a glimpse of what he means to the fans came when he equalised late in stoppage time to force a 3-3 draw with Everton on Jan. 16, to preserve Chelsea's unbeaten run under interim coach Guus Hiddink.

Jumping on to the hoardings surrounding the pitch to celebrate, he was almost engulfed by the adoring supporters.

However, Terry has not been universally popular in England with a series of controversies during his long playing career.

In November 2011 he was investigated by the police and later the Football Association for alleged racist abuse against Anton Ferdinand of Queens Park Rangers. Although Terry was later acquitted in court, he was banned by the FA for four matches.

He was twice stripped of the England captaincy and also fell out with former Chelsea team mate Wayne Bridge, who refused to shake his hand before a match following media allegations that Terry had an affair with one of Bridge's former girlfriends.

© Copyright 2021 Reuters Limited. All rights reserved. Republication or redistribution of Reuters content, including by framing or similar means, is expressly prohibited without the prior written consent of Reuters. Reuters shall not be liable for any errors or delays in the content, or for any actions taken in reliance thereon.
Related News: Chelsea, John Terry, FA Cups, Jose Mourinho, West Bromwich Albion
COMMENT
Print this article 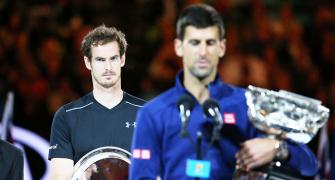 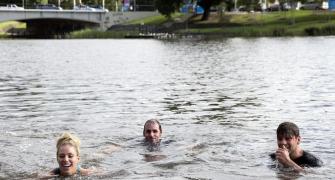 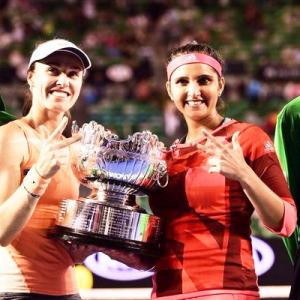 Realistic Sania wants to enjoy the highs while they last 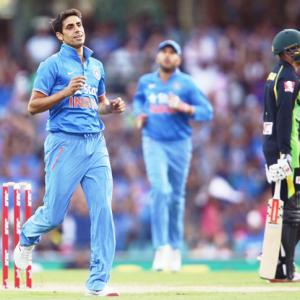