‘I'm looking for him, because he's really good. And he's number one in Asia and he's top 10’ 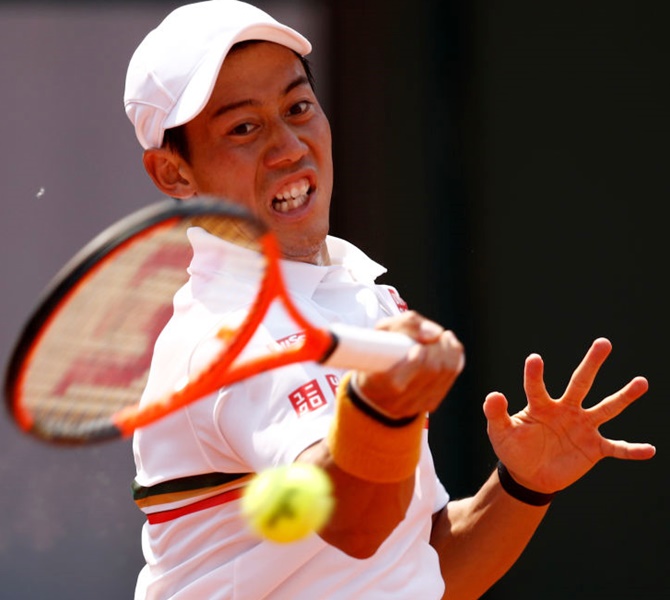 An All-Asian tie that catches the eye is rarer than a bottle of Australian wine at Roland Garros but Kei Nishikori's clash with Chung Hyeon in the third round of the French Open could be one to savour.

Japan's Nishikori has long been Asia's number one but while he was struggling to complete his preparations for Paris because of injury, South Korean Chung has been putting together some impressive claycourt performances.

The bespectacled 21-year-old went through qualifying to reach the quarter-finals of the Barcelona Open, where he lost to Rafael Nadal, before going one better at the Munich Open, where he knocked out Gael Monfils.

Currently ranked 67th in the world, and third in Asia behind Nishikori and Taiwan's Lu Yen-Hsun, Chung got to the third round of a grand slam for the first time on Thursday with an impressive 6-1, 7-5, 6-1 win over Uzbek Denis Istomin. 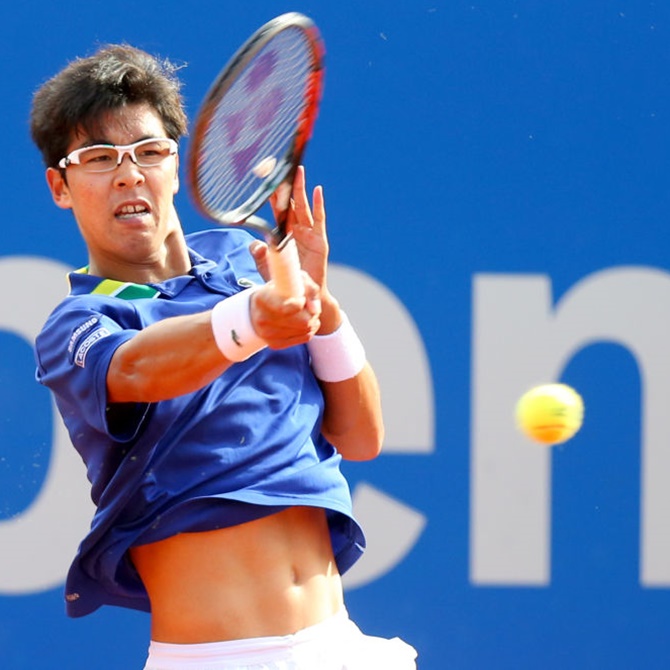 Chung, who took up tennis at the age of seven to help with his eyesight and is a graduate of Nick Bollettieri's famed academy, said he had mixed feelings about going head-to-head with the world number nine for the first time.

"I'm looking for him, because he's really good. And he's number one in Asia and he's top 10.

Nishikori, who has been battling an inflamed wrist, brushed off a ragged opening round victory over Thanasi Kokkinakis to reach the third round on Thursday with a fairly routine win over France's Jeremy Chardy.

The eighth seed faltered at 3-0 in the final set when he had an injury timeout and let Chardy back into the contest, before closing out a 6-3, 6-0, 7-6(5) victory comfortably enough in a tiebreak.

"What was different was that I was able to go on the attack," Nishikori, who reached the quarter-finals at Roland Garros two years ago, told the Kyodo news agency.

"I have many things to address. It wasn't good that I allowed him to rally after leading 3-0 in the third set, but otherwise it was perfect."

© Copyright 2020 Reuters Limited. All rights reserved. Republication or redistribution of Reuters content, including by framing or similar means, is expressly prohibited without the prior written consent of Reuters. Reuters shall not be liable for any errors or delays in the content, or for any actions taken in reliance thereon.
Related News: Kei Nishikori, Chung Hyeon, Jeremy Chardy, IMAGE, Asia
SHARE THIS STORYCOMMENT
Print this article 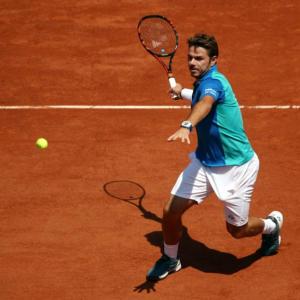 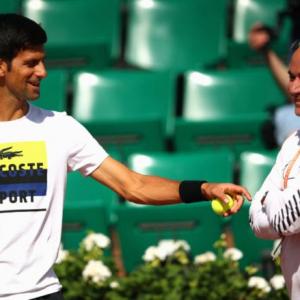 Things to watch out for on Day Six of French Open