They will take on Scottish Premiership side St Mirren on Feb. 10 and Denmark's Brondby five days later.

Both matches will take place at Manchester City's Football Academy.

"St Mirren and Brondby will provide top class opposition for us ahead of our first competitive MLS game against Orlando on March 8," the New York City head coach Jason Kreis said on Manchester City's website.

"We're delighted to be taking on such strong opposition at a very important stage of our pre-season."

New York City FC, who are owned by the New York Yankees baseball team and Manchester City, became the MLS's 20th franchise and will play in the Eastern Conference.

They signed former England midfielder Frank Lampard from Chelsea last July, although Lampard will miss the start of the MLS season after being loaned to Manchester City.

© Copyright 2021 Reuters Limited. All rights reserved. Republication or redistribution of Reuters content, including by framing or similar means, is expressly prohibited without the prior written consent of Reuters. Reuters shall not be liable for any errors or delays in the content, or for any actions taken in reliance thereon.
Related News: New York City FC, Manchester City's Football Academy, MLS, Brondby, Frank Lampard
SHARE THIS STORYCOMMENT
Print this article 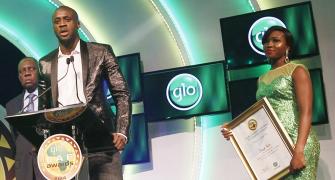 Meet the African Footballer of the Year... 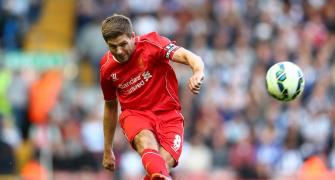 Gerrard confirms he will head to MLS 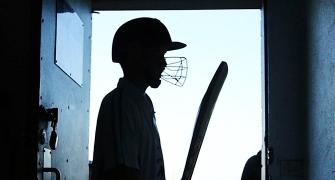 Attention on helmets after Hughes tragedy 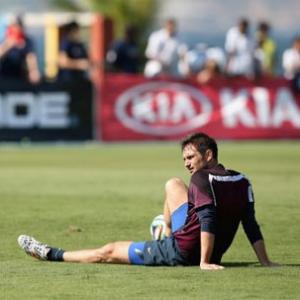