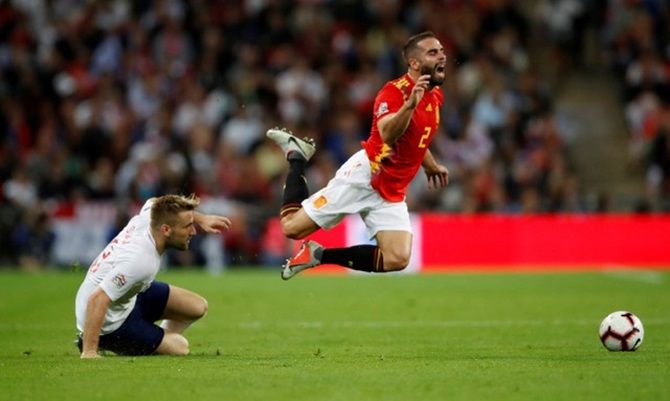 Spain began a new era under Luis Enrique in impressive fashion as they came from a goal down to outplay England in a 2-1 win in their Nations League opener at Wembley Stadium on Saturday.

Eight weeks after their memorable World Cup run was ended by Croatia in the semi-finals, the optimism sweeping England looked justified as Marcus Rashford scored a superb early opener.

But Spain, featuring only five of the players that started their last-16 World Cup penalty shootout defeat by Russia, stormed back before half-time through Saul Niguez and Rodrigo.

The second half was overshadowed by a nasty-looking head injury sustained by England left back Luke Shaw who needed lengthy treatment after an accidental clash.

Spain threatened to stretch their lead but were forced to hang on in the closing stages as England finished strongly with Rashford going close and substitute Danny Welbeck having a goal disallowed deep into stoppage time.

England's defeat was their first in 25 competitive fixtures at Wembley.

England and Spain also face World Cup runners-up Croatia in League A Group 4 of the UEFA's new tournament designed to add spice to the international calendar.

There was an expectation in the 81,000 crowd as the game kicked off following the presentation of the World Cup Golden Boot trophy to Harry Kane by England coach Gareth Southgate.

England responded in style and scored a goal of stunning quality in the 11th minute.

Playing bravely out from the back rather than clearing long, England worked the ball to Kane who found the marauding Shaw on the left and his precise pass was perfect for Rashford to slot past his Manchester United team mate David De Gea.

The home fans were still buzzing about that when Spain levelled two minutes later after a flowing move of their own -- Saul Niguez shooting past Jordan Pickford after Thiago Alcantara's cut back.

Spain's easy-on-the-eye style began to pick holes in England as the likes of Isco, Alcantara and Saul Niguez took charge.

England were chasing shadows and when Kieran Trippier dived in to foul Marcos Alonso in the 32nd minute, the resulting free kick by Alcantara caught the home defence napping as Rodrigo guided the ball home at the near post.

De Gea produced an acrobatic save to deny Rashford a second goal shortly afterwards but Spain ended the half on top.

England were forced into a change early on in the second half after a sickening clash of heads left Shaw needing seven minutes of treatment by a posse of medics before being carried off the pitch on a stretcher. Danny Rose came on to replace him.

The incident silenced the crowd and seemed to distract the hosts whose sloppiness invited Spanish pressure.

England weathered the storm though and pressed late on for an equaliser with De Gea forced into several good saves.

He was fortunate though when he dropped the ball under pressure from Welbeck in stoppage time and the Arsenal man rolled home only to have his celebrations cut short.

Southgate said the goal should have stood but admitted his side had struggled to counter Spain's passing game.

"We are under no illusion that Spain were the better team for long periods," he said.

"But I'm proud of the way we finished the game. "I've seen teams fold in similar circumstances."

England have now lost three matches in a row -- against Croatia, Belgium and now Spain -- proof they are still a work in progress. 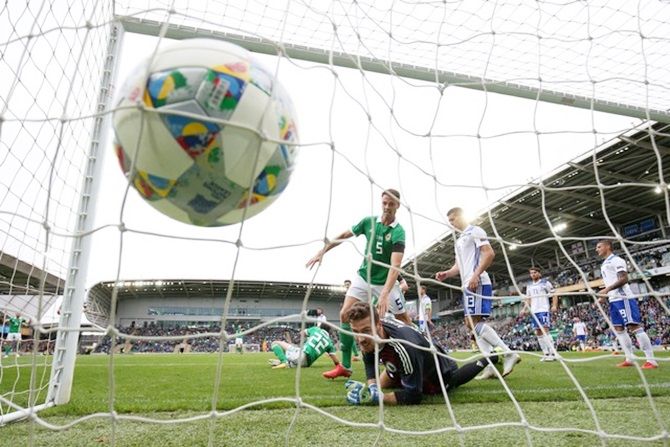 IMAGE: Will Grigg scores for Northern Ireland's in their UEFA Nations League match against Bosnia and Herzegovina at Windsor Park, Belfast, on Saturday. Photograph: Jason Cairnduff/Reuters

Bosnia began their Nations League campaign with a 2-1 victory away to Northern Ireland on Saturday -- Haris Duljevic and Elvis Saric on target for the visitors.

Northern Ireland's Will Grigg scored in stoppage time but it proved a mere consolation.

The hosts had dominated early on but fell behind when Edin Dzeko's cross was flicked in by Duljevic in the 36th minute.

A defensive mix-up between defender Craig Cathcart and goalkeeper Bailey Peacock-Farrell allowed Saric to double the lead in the 64th minute.

Northern Ireland were guilty of several wasted opportunities as they made a poor start to a new competition that could offer a secondary route to the Euro 2020 championship.

Austria are the other team in Group B3 with the teams playing each other home and away.

© Copyright 2020 Reuters Limited. All rights reserved. Republication or redistribution of Reuters content, including by framing or similar means, is expressly prohibited without the prior written consent of Reuters. Reuters shall not be liable for any errors or delays in the content, or for any actions taken in reliance thereon.
Related News: England, Marcus Rashford, Luke Shaw, Spain, David De Gea
SHARE THIS STORYCOMMENT
Print this article 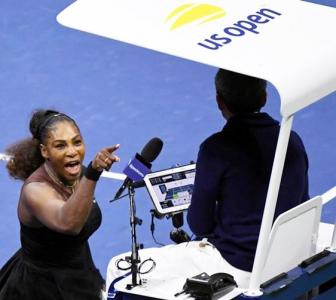 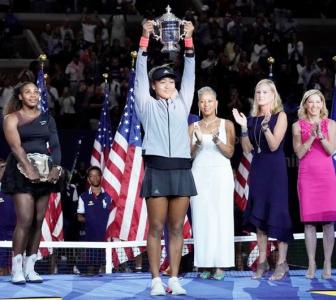 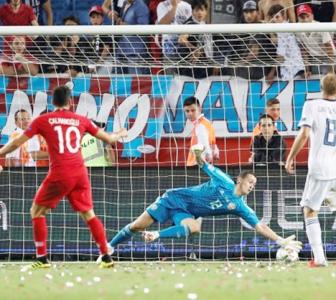 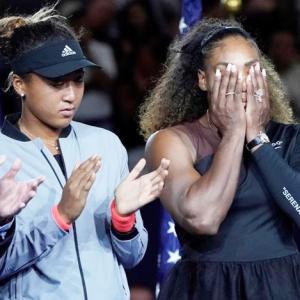 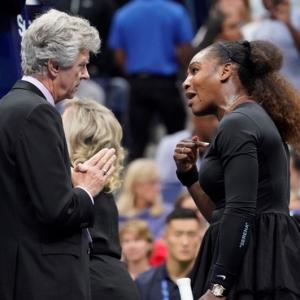 Not the first time Serena clashed with US Open officials!