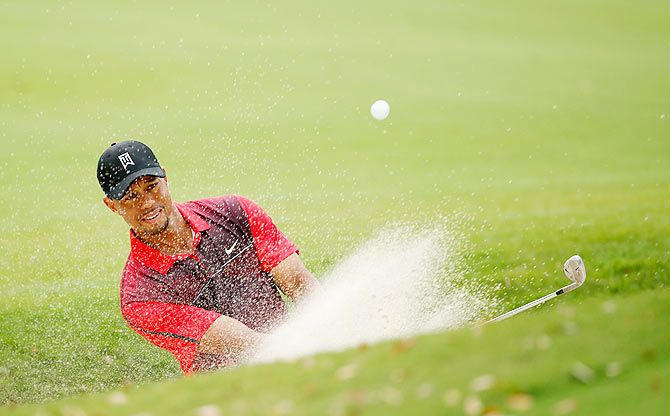 His goal of 18 majors is in serious doubt, but five years after his precipitous fall from grace a rehabilitated Tiger Woods is entering the next phase of his career heading toward making another billion.

Five years after driving into a fire hydrant in front of a neighbour's house in Isleworth, an accident that set off sordid tales of extramarital affairs and an exodus of sponsors, Woods returned to the exclusive enclave with high hopes restored.

Feeling fit after a break from the PGA Tour to deal with back pain, Woods, 38, swung freely at last week's Hero World Challenge but his game was rusty.

Off the course he flexed his fiscal muscles by announcing a new title sponsor for the tournament and a move of the event next year to promote his partnership in a lavish Bahamas resort.

"The second billion will be there for him," former CBS Sports president Neal Pilson, who now runs his own sports consulting firm, told Reuters in a telephone interview.

In 2009, Woods became the first athlete to reach the $1 billion mark in career earnings, according to a Forbes report issued two months before his personal life unraveled.

"That's long gone. That's over," Pilson said about issues that led to a loss of endorsements.

"His personality, his looks, his contacts, his remaining skills and the emotional tie that people still have to Tiger is eminently marketable." Tiger Woods of the US tees off during an exhibition match at the Delhi Golf Club. Photograph: Reuters

Woods, whose pursuit of Jack Nicklaus's record 18 majors has stalled since winning his 14th in 2008, unveiled his biggest endorsement pact in five years, a four-year deal with India-based Hero MotoCorp worth up to $8 million a year.

Then came word that the tournament benefitting his foundation would relocate to Albany, a resort in the Bahamas he created with British billionaire Joe Lewis, principle of the Tavistock Group.

"Tiger will continue to try to mount a (golf) comeback, but both age and the deep competition will make it difficult for him to win," sports business author Andrew Zimbalist told Reuters.

"He obviously has settled down in his personal life and, part of this, is planning for his future. Business pursuits and his foundation will play a growing role."

Woods came to know Lewis, owner of Premier League club Tottenham Hotspur, after moving in 1996 to Isleworth, developed by Tavistock. "It’s Joe and Tiger's tournament going to Joe and Tiger’s place," he added about a merging of charitable events that benefit the Tavistock foundation and Woods's.

Pilson said this could be just a start of business expansion by Woods.

"If you look at Jack Nicklaus, Arnold Palmer, Greg Norman, I think they all make substantially more money today than they were making playing golf," he said. "The business opportunities open to Tiger would probably dwarf the other guys."

The natural competitiveness of a sportsman often translates to business, added Pilson.

"We had a relationship with Jack Nicklaus at CBS," he said.

"Frankly the ones that continue in business bring with them the intensity and competitiveness that they exhibit in their sport."

© Copyright 2021 Reuters Limited. All rights reserved. Republication or redistribution of Reuters content, including by framing or similar means, is expressly prohibited without the prior written consent of Reuters. Reuters shall not be liable for any errors or delays in the content, or for any actions taken in reliance thereon.
Related News: Tiger Woods, CBS Sports, Neal Pilson, Jack Nicklaus, Reuters
SHARE THIS STORYCOMMENT
Print this article 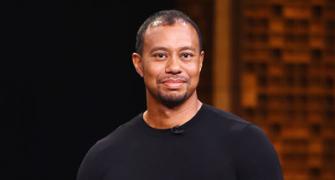 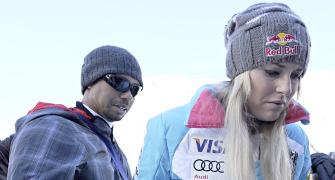 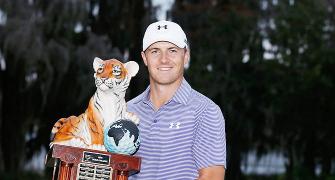 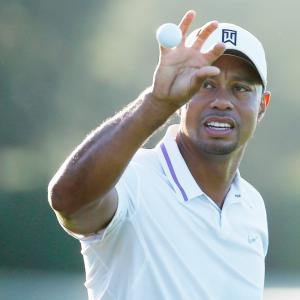