Millwall and Blackburn Rovers fought out a goalless stalemate in a scrappy FA Cup quarter-final on Sunday with both the Championship (second tier) sides going into the semi-final draw.

Millwall, who knocked out Premier League side Aston Villa in the fourth round, and Blackburn, who knocked out Arsenal in the last round, failed to find the net on a blustery and cold day at Millwall's south London New Den home and will replay at EwoodPark on Wednesday. 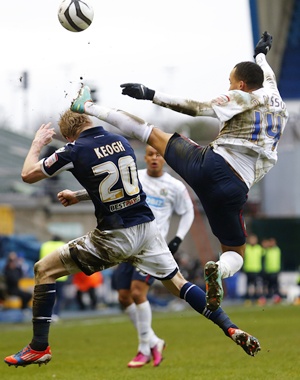 Millwall had the better chances and Rob Hulse should have put them ahead after 58 minutes but somehow shot over the bar with the goal at his mercy.

Blackburn came close to opening the scoring in the 77th minute when Josh King headed against a post.

Saturday's quarter-finals ended with ManchesterCity beating the Championship's bottom club Barnsley 5-0 and Wigan Athletic winning 3-0 at Everton to reach the semi-finals for the first time in their 81-year history. 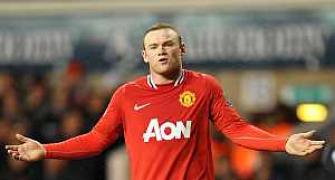 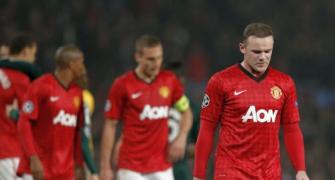 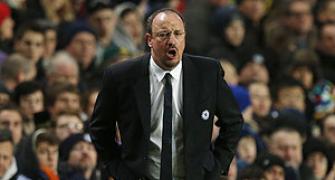 Angry Benitez lashes out at Chelsea board, fans 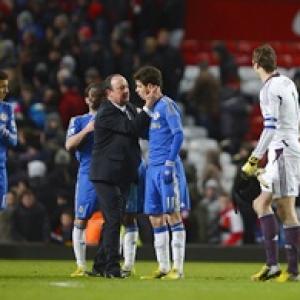 FA Cup: Chelsea fight back to earn replay with United