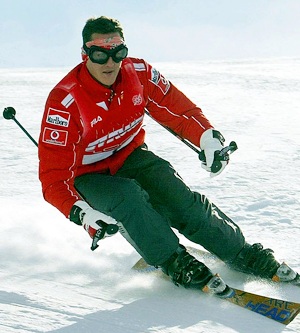 The retired seven-time Formula One world champion Michael Schumacher was still in coma.

Schumacher was rushed to the hospital after suffering a severe head injury after an off-piste skiing accident in the French Alps resort of Meribel on Sunday.

The 44-year-old German was in hospital in Grenoble and under the care of Professor Gerard Saillant, a brain and spinal injury expert who is also president of the International Automobile Federation (FIA) Institute.

Reports in French and German media said that the Formula One legend underwent a second operation during the night.

Germany's Bild tabloid reported that his condition had worsened and surgeons had drilled holes in his skull to reduce the pressure on his brain.

Early reports had said his condition was not life-threatening.

The accident took place in the French ski resort of Meribel.

The former champion was attended to by two ski patrollers who requested helicopter evacuation to the nearby valley town of Moutiers.

He was moved to the bigger facility at Grenoble, in south-east France. 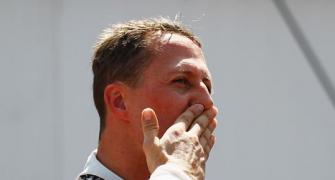 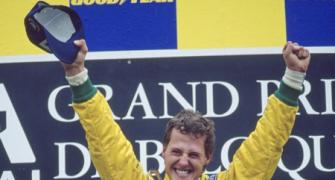 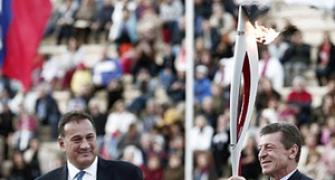 IOC says it has no doubt over security at Sochi Games 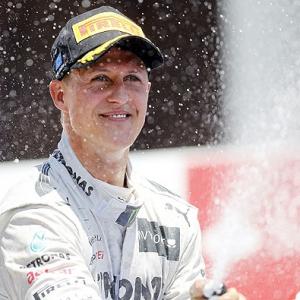 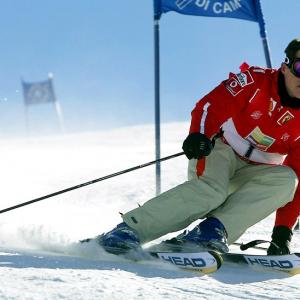