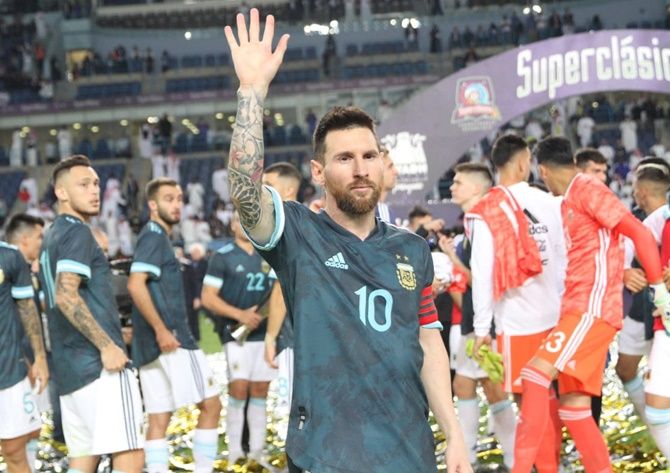 IMAGE: Tite admitted he had been complaining to the referee during the first half and said the two men exchanged words. Photograph: Selección Argentina/Twitter

Argentina captain Lionel Messi and Brazil coach Tite exchanged words during the clash between the South American giants on Friday but it was the forward who had the last laugh after his team’s good run continued with a 1-0 win in Saudi Arabia.

Messi looked to the touchline and put his fingers to his lips before making another hand sign that appeared to tell the Brazil coach he had too much to say for himself.

Tite admitted he had been complaining to the referee during the first half and said the two men exchanged words.

“I complained because he (Messi) should have been shown a yellow card and he told me to shut my mouth and I told him to shut his mouth,” Tite said. “And that was it.”

The Brazil coach played down the incident and highlighted Messi’s performance in the well-deserved friendly victory.

The Barcelona forward was one of the outstanding performers for Argentina on his return to international football after missing four games through suspension.

He scored the only goal after 14 minutes – his penalty was saved but he followed up to beat Alisson – and could have had another couple of goals but for some stout defending and the keeper’s awareness.

The result was encouraging for Argentina, who have now gone six games without defeat — their longest such run since 2016.

“From the very start we tried to play. We had a couple of misses and they had their chances,” Messi said. “But in the second half we were much better.

“When you win, it puts you more at ease and that is very positive for what lies ahead. I ended the match well, we all ran quite a bit. And that is what we were there to do.”

Argentina play Uruguay in a friendly next week while Brazil face South Korea.

© Copyright 2020 Reuters Limited. All rights reserved. Republication or redistribution of Reuters content, including by framing or similar means, is expressly prohibited without the prior written consent of Reuters. Reuters shall not be liable for any errors or delays in the content, or for any actions taken in reliance thereon.
Related News: Lionel Messi, Brazil, Argentina, IMAGE, Alisson
SHARE THIS STORYCOMMENT
Print this article 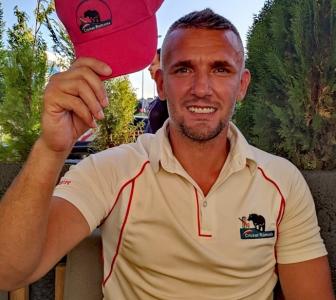 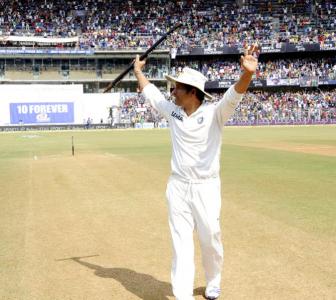 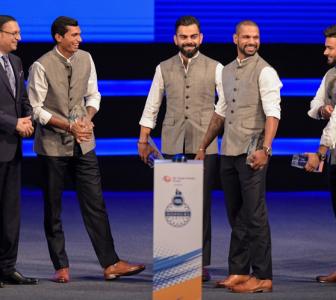 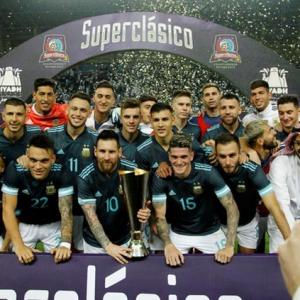 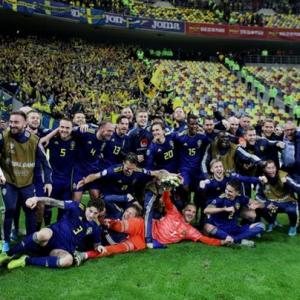