Sealing a berth in the 2012 London Olympics is what the Indian men's hockey team is targetting in the upcoming Asian Games in Guangzhou, national coach Harendra Singh said on Tuesday.

Singh said since the standard of the game at the Asian Games will be lower than what was witnessed at the Commonwealth Games, it was their best chance to secure a place at the Olympics.

India's men's team had suffered the ignominy of not qualifying for Olympics for the first time since 1928 when the biggest sporting event was held in Beijing in 2008.

"Qualifying for Olympics is how we are looking at this tournament. All six teams including Korea, India and Pakistan will have an equal chance," Harendra said on the sidelines of an Air India felicitation function for its CWG medal winners.

"The players understand the importance of this tournament and they are keen to do well," he added.

Bronze medal winner paddler Ravichandran Abishek, who is on an Air India scholarship, got a Rs three lakh cheque.

Harender said the new GPS system used during the hockey team's training will help in achieving good results in future.

"It's an education... between a trainee and the trainer. It's not instant coffee, gradually, it starts giving results. We will be able to make out when to replace a fatigued player," he said.

"We have got 15 sets after a six-year long struggle but we need between 24 and 32. Each one costs Rs 5.1 lakh. And I would request all the state departments to provide technological support to the players in their academies," he added. 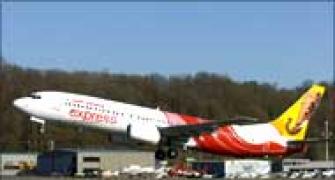 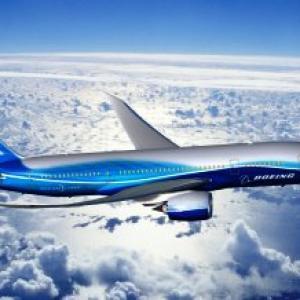 Indian paddlers off to mixed start in Egypt Open