The company had said last year it would reevaluate its relationship with the Olympics.

McDonald's, a sponsor since 1976 and part of the IOC's top sponsors programme that contributes more than $1 billion in every four-year cycle for the Games, had a contract running through the 2020 Tokyo summer Olympics.

"In today's rapidly evolving business landscape, we understand that McDonald's is looking to focus on different business priorities," Timmo Lumme, managing director of IOC Television and Marketing Services, said in a statement.

While it is unusual for an Olympic sponsor to leave early, sponsors change regularly within the IOC's top programme. The most recent addition was China's Alibaba Group Holding Ltd, which signed a deal in January for a partnership through 2028.

"As part of our global growth plan, we are reconsidering all aspects of our business and have made this decision in cooperation with the IOC to focus on different priorities," said McDonald's Global Chief Marketing Officer Silvia Lagnado.

John Lewicki, who oversees global Olympic sponsorship deals for McDonald's, said last year the company would reevaluate its Olympic relationship after changes to a rule that ended a marketing blackout for companies that sponsor athletes rather than the event itself.

McDonald's has been tightening costs as it invests in improving its food quality, restaurant service and online ordering to woo back diners in the United States, where intense competition has gnawed away at sales.

A source who has negotiated previous IOC sponsorship deals said that top global sponsors, like McDonalds, spend about $25 million per year for the rights, or about $100 million for a four-year period that includes a summer and winter games.

The company, first involved with the Games in 1968, was its food retail sponsor. Despite pulling out with immediate effect, McDonald's will continue at next year's Pyeongchang winter Olympics as sponsors with domestic marketing rights.

The IOC said it was not planning a direct replacement for McDonald's, but it is expected to announce a new global deal with Intel Corp next week, according a source familiar with the matter.

A spokeswoman for Intel did not immediately respond to a request for comment.

The IOC has faced criticism from public health campaigners for allowing sponsors such as Coca-Cola and McDonald's to use the Games as an opportunity to market their products, which are perceived to be unhealthy, in contrast to what the event seeks to promote.

© Copyright 2022 Reuters Limited. All rights reserved. Republication or redistribution of Reuters content, including by framing or similar means, is expressly prohibited without the prior written consent of Reuters. Reuters shall not be liable for any errors or delays in the content, or for any actions taken in reliance thereon.
Related News: International Olympic Committee, McDonald's Corp, IOC Television and Marketing Services, Intel Corp, New York Stock Exchange
COMMENT
Print this article 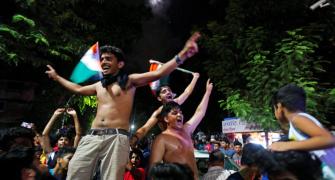 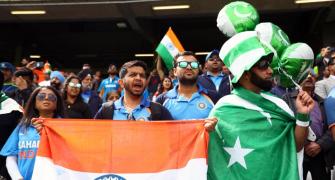 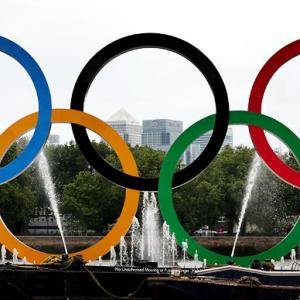 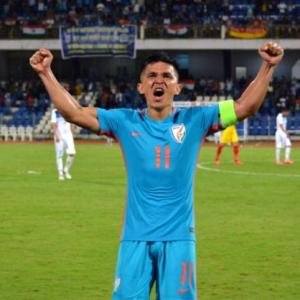