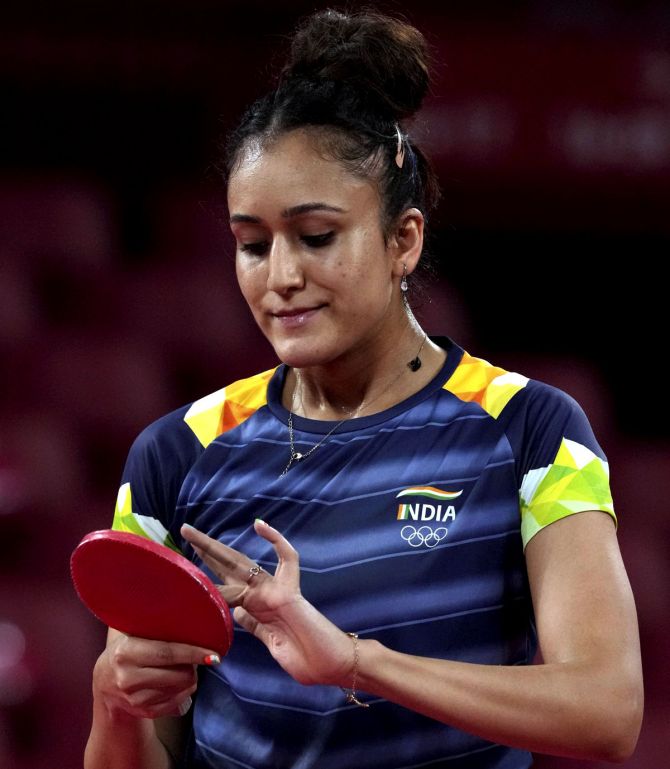 The Table Tennis Federation of India (TTFI) on Tuesday termed Manika Batra's decision to not take the help of national coach Soumyadeep Roy during her matches at the Tokyo Olympics as a brazen 'act of indiscipline', adding that she will face action for the same.

Roy, who is a 2006 Commonwealth Games team event gold medallist and an Arjuna awardee, is the only coach who travelled with the four-member team to Tokyo.

Manika had taken her personal coach Sanmay Paranajpe to the Games but he was only allowed to train with her and the player's request for his Field of Play access was denied by the organisers.

"It is surely an act of indiscipline. She should have let the national coach sit court-side during her matches just like the other players did. Roy has been one of India's best players and is a reputed coach now.

"The Executive Board will meet soon virtually and decide on the action against her for this indiscipline," TTFI secretary general Arun Kumar Banerjee said from Tokyo.

It remains to be seen what action TTFI takes against its high-profile player but it is certain that attendance of all India players will be made mandatory for national camps.

Manika attended the national camp in Sonepat ahead of the Tokyo Games for just three days while the camp lasted for more than three weeks.

Incidentally, Gnanasekaran Sathiyan, who lost in the opening round in Tokyo, also chose to train with personal coach like Manika. However unlike Manika, Roy was seen sitting in Sathiyan's corner during his second round encounter.

India's TT campaign at the Games ended on Tuesday when veteran Sharath Kamal went down fighting against reigning champion Ma Long of China in the round of 32.

Manika, ranked 62, also did well to reach the round of 32 after beating World No 32 Margaryta Pesotska in the second round. Roy happens to be personal coach of Sutirtha Mukherjee who lost in the second round in her maiden Olympics.

"Manika played well and we are proud of her achievements but she did wrong by not having Roy by her side," added Banerjee. 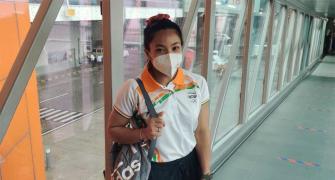 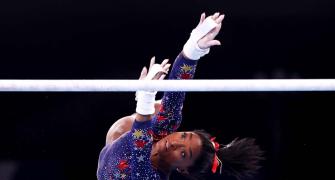 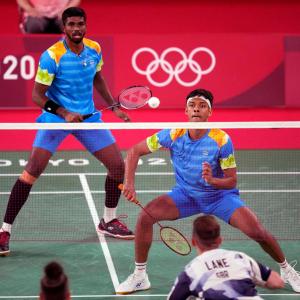