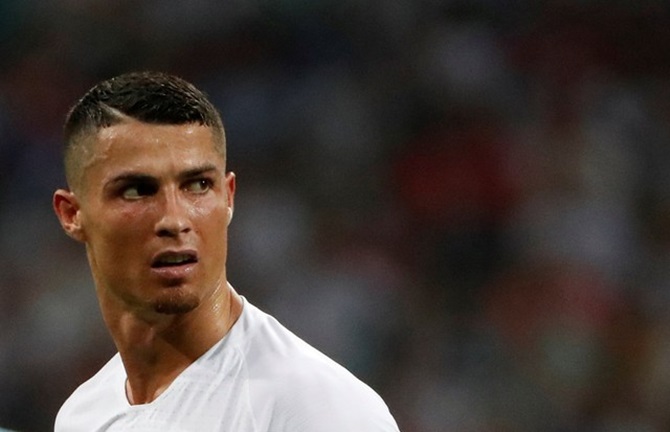 IMAGE: Portugal's Cristiano Ronaldo reacts after defeat to Uruguay in the Round of 16 match at the World Cup. Photograph: Jorge Silva/Reuters

Unions representing the majority of workers at Fiat Chrysler in Italy rejected a strike called by an independent labour group in protest against the huge sums of money spent by Italy's Juventus soccer club to sign Cristiano Ronaldo.

The USB union, which represents only a small number of workers, called a strike at Fiat Chrysler's Melfi plant in southern Italy after Italian champions Juventus agreed to pay Real Madrid 100 million euros ($117 million) to secure the Portuguese striker for four years.

Both Fiat Chrysler (FCA) and Juventus are controlled by Exor, the investment holding of Italy's Agnelli family, which owns nearly 30 percent of the car maker and 64 percent of the soccer team. However, the two are completely separate entities, each managing their own finances and operations.

USB was protesting over the fact that tens of millions of euros were spent to hire Ronaldo while workers at FCA were being asked to make sacrifices.

The strike was called for late Sunday to early Tuesday.

The bigger unions criticised USB's move as "mere advertising", saying it was "incredible that in such a delicate phase for the FCA group... someone is calling for a strike on a matter that has nothing to do with work and with workers".

Thousands of FCA plant workers across Italy have been on state-sponsored temporary layoff schemes for years due to lack of new models.

However, the company has launched a new investment strategy to 2022 which it says should allow all employees in Italy to return to work over the next four years.

FCA, whose plants churn out Jeep SUVs, sporty Alfa Romeos, luxury Maseratis and tiny Fiats, had promised to bring all employees in Italy back to work by the end of 2018, but that goal slipped as investments and product launches were delayed.

© Copyright 2020 Reuters Limited. All rights reserved. Republication or redistribution of Reuters content, including by framing or similar means, is expressly prohibited without the prior written consent of Reuters. Reuters shall not be liable for any errors or delays in the content, or for any actions taken in reliance thereon.
Related News: FCA, USB, Cristiano Ronaldo, Fiat Chrysler, Italy
SHARE THIS STORYCOMMENT
Print this article 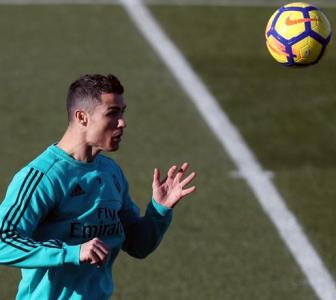 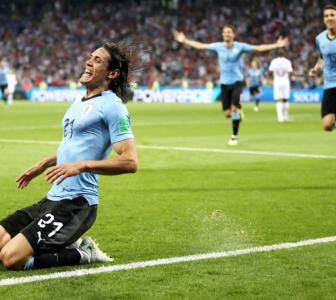 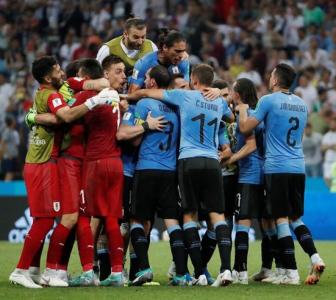 Portugal ousted by a superior version of themselves 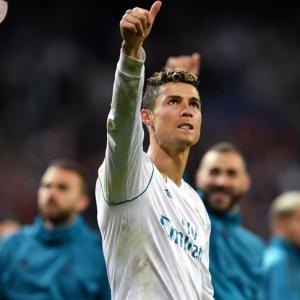