Sushil defeated Georgia's Otar Tushishvilli 3-0 in the final to qualify for the London Games in a thumping fashion. 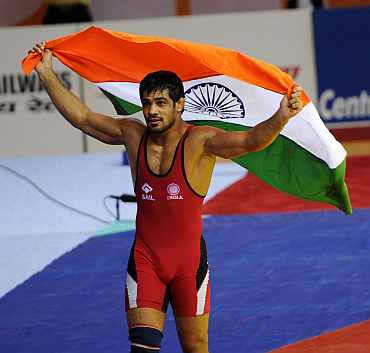 Sushil had already booked his ticket to London before the title clash when he defeated Andriy Kvyatkovskyy of Ukraine 3-1 in the semi-final.

The grappler from Haryana, got a bye in his opening bout before making short work of Radley Umang of Palau in the second round.

Sushil then went on to beat Australia's Jayden Alexander Lawrence in the next round to set a semi-final clash against Kvyatkovskyy.

Sushil had qualified for the London Olympics in his third attempt.

Sushil wasted his first chance after failing to defend his World championship title and then lost in the second round of the Asian Olympic Qualifiers held in Astana, Kazakhstan March 30 to April 1 to make it two failures in a row before finally striking form.

It was, however, curtains for other Indian wrestlers in the freestyle category.

Mausam Khatri (96kg) had a chance to book a ticket to the London Games through repechage round, but the Indian let the opportunity slip away as he lost to Poland's Radoslaw Baran.

In the 74Kg category, Narsingh Pancham Yadav showed some promise by pipping Slovakian Robert Olle, but the Indian failed to sustain the momentum as he lost to Bator Bazarov of Kazakhstan in his next bout.

Pawan Kumar (84Kg) also made a good start to his campaign beating Kazakhstan's Aibekin Usupov in the first match before losing to Gheorghita Stefan of Romania.

The qualification for the 120kg category in the free-style event will be held on Saturday. 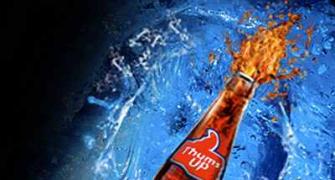 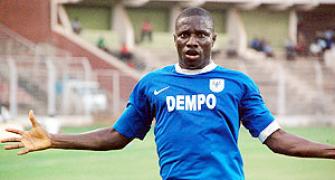 Ministers deny offer to quit but shake-up may be on