Recognised as one of the best Olympics ever, London 2012 came with a hefty price tag for the British taxpayer despite government figures on Tuesday showing a 377 million pounds saving on the budget for the sporting spectacle.

The final quarterly economic report published by the UK government's Department for Culture Media and Sport (DCMS) said the overall cost of delivering the Games was 8.92 billion pounds, lower than the 9.3 billion pounds set aside.

The London 2012 Organising Committee's (LOCOG) own 2.2 billion pounds operational budget for the day-to-day running of the Games came almost entirely from sponsorship, ticket sales, merchandise and from the International Olympic Committee (IOC). 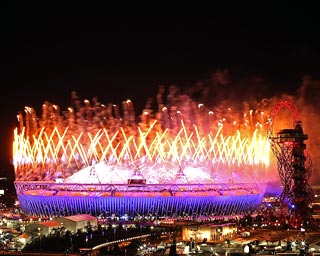 A DCMS spokesman said the government had always been committed to providing LOCOG funds for venue security, initially estimated at 282 million pounds.

The final figure for Games-time security does not take into account any savings resulting from the security firm G4S's failure to deliver its Olympic contract in full.

Despite steep rises in venue security costs as the Games approached, the figures released on Tuesday showed 480 million pounds in unused contingency from the public funding package.

While the operational costs escalated, the report said the Olympic Delivery Authority (ODA), the government-funded body responsible for building the venues and infrastructure, completed the project for 6.71 billion pounds, one billion pounds less than initially forecast.

The ODA budget was reduced by 47 million pounds between May and September, despite a 36 million pounds increase in completing the athletes' village, much of the savings coming from reduced transport costs.

"We are pleased to report even more savings made through careful stewardship of public money," ODA chief executive Dennis Hone said in a statement.

"We are now entering the final phase of the ODA's work, transforming the Olympic Village into thousands of new homes and building a community that will become established, grow and mature in the decades ahead - a London 2012 legacy for generations to come."

The final budget report came on the day LOCOG began handing back parts of the Olympic Park to the London Legacy Development Corporation (LLDC), who will transform the sprawling east London site into the Queen Elizabeth Olympic Park.

"We have now begun the first chapter of the lasting legacy we promised when we bid for the Games," LOCOG chairman Sebastian Coe said in a statement.

The 292 million pounds project will remove temporary venues, complete a retro-fit of the Olympic Village to create a new London community with 2,800 homes and install new roads and pathways.

A phased re-opening of the Olympic Park is expected to begin in July 2013.

© Copyright 2021 Reuters Limited. All rights reserved. Republication or redistribution of Reuters content, including by framing or similar means, is expressly prohibited without the prior written consent of Reuters. Reuters shall not be liable for any errors or delays in the content, or for any actions taken in reliance thereon.
Related News: LOCOG, ODA, The London, Department for Culture Media and Sport, International Olympic Committee
COMMENT
Print this article
India tops ODA list
China-India strategic partners, says Chinese media
Japan to increase ODA to India substantially 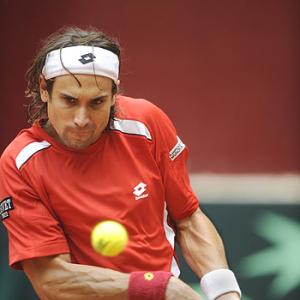 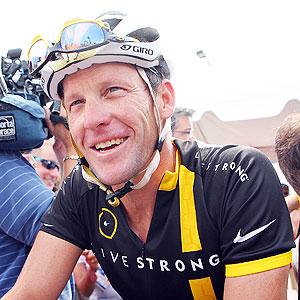