Former swimmer Matt Dunn, who competed in three Olympics for Australia and is now a member of the World Anti-Doping Agency's athlete committee, warned those using performance-enhancing drugs to steer clear of this year's London Olympics.

London organisers expect more than 6,250 samples will be analysed throughout the London Games and Paralympic Games, up to 400 each day, which is more than at any other Games.

"London 2012 will be the most tested Games in Olympic history and there will huge emphasis on detecting and sanctioning the doping athlete," Dunn said in a statement released by WADA on Wednesday following a committee meeting.

"Any athlete who has taken drugs must be true to themselves and true to sport by staying away from the Games." 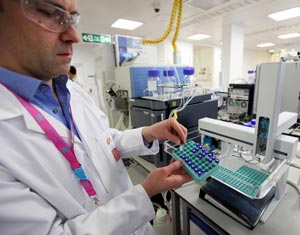 The WADA accredited laboratory, which measures the size of seven tennis courts, will be home to over 150 anti-doping scientists and will operate around the clock during the July 27-August 12 London Games.

Argentina rugby captain Felipe Contepomi cautioned that despite improved testing and education the temptation to use performance-enhancing drugs is greater than ever with the lure of multi-million dollar contracts and endorsement deals dangled in front of young athletes.

"If you are a young athlete hoping to win a professional contract or make it into the next grade of elite sport then you may think that drugs will help you," said Contepomi, a qualified medical doctor and veteran of four Rugby World Cups recently named to WADA's athlete commission. "I read about it in my own sport, young rugby players looking to gain weight and muscle to improve their chances of getting taken on by a club.

"The only guarantee with taking drugs is that you are putting your health at risk. There is no question about this."

During the meetings in Tokyo, the commission gave its unanimous support to the WADA Code and called on sport and governments to continue their commitment to clean sport.

"The Code is the glue that unites the wide number of anti-doping organisations around the world and allows them to approach the problem in a regulated and unified way," said former Olympic snowboarder Sara Fischer, who was acting chairperson for the meeting.

"With new substances and methods being abused, the problem with drugs in sport is constantly changing and so the Code needs to change to keep up with these unfortunate developments."

Image: Analyst Christiaan Bartlett assesses samples in the anti-doping laboratory which will test athlete's samples from the London 2012 Games.

© Copyright 2020 Reuters Limited. All rights reserved. Republication or redistribution of Reuters content, including by framing or similar means, is expressly prohibited without the prior written consent of Reuters. Reuters shall not be liable for any errors or delays in the content, or for any actions taken in reliance thereon.
Related News: WADA, London, Felipe Contepomi, Matt Dunn, Rugby World Cups
SHARE THIS STORYCOMMENT
Print this article 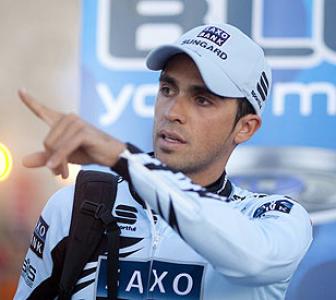 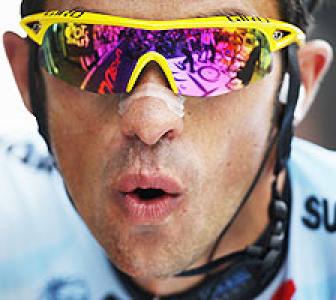 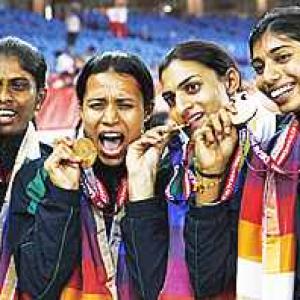 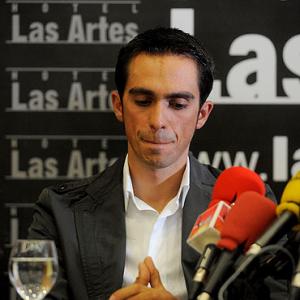