The National Anti Doping Agency (NADA) on Tuesday issued a list of dos and don'ts to athletes, who are going to represent India in the upcoming London Olympics, strictly warning them against the usage of performance enhancing drugs.

The list clearly states that the athletes should not be in possession/trafficking of any prohibited drugs of WADA/NADA.

It also says they should not be in administration or assistance of any type of prohibited substance/method or activities.

As far as the dos are concerned, the NADA said that an athlete must be aware of and comply with WADA Code & Anti Doping Rules of NADA at all times, must know about the current prohibited/banned substances and methods published by WADA/NADA, apply for Therapeutic Use Exemption (TUE) in case of any treatment, which require consumption of drugs containing prohibited substances.

It further stated that an athlete must always take treatment from recognised doctor in case of any health problem/injury, should take the medical doctor in confidence and tell him/her that you are a sportsperson and not to prescribe any prohibited drugs, should co-operate with the Doping Control Officials involved in dope testing, athlete should declare the names of medicines/supplements on doping control form at the time of sample collection. 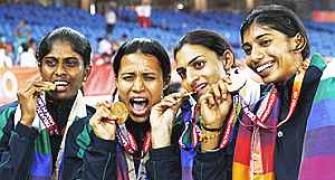 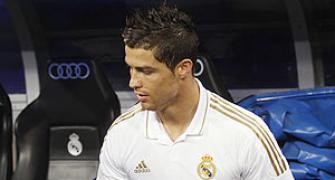 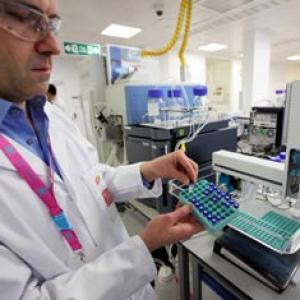