Charles Leclerc put in a dominant display at home to take pole position for the 2022 Monaco Grand Prix.

Ferrari's Leclerc sensational lap kept teammate Carlos Sainz at bay by 0.225s on Saturday as a red flag stopped the proceedings early. The all-important qualifying session, given how essential a front-row start is at Monaco, saw Leclerc top Q1, Q2 and Q3 on the way to take Ferrari's 12th pole position in the Principality with a sensational time of 1m 11.376s.

The Monegasque was on course to improve - but a red flag at the end of Q3 saw the field essentially set, Red Bull's Sergio Perez taking third with a gap of 0.253s to Leclerc and Max Verstappen fourth by 0.290s.

The Q3 red flag was caused by Perez's spin just before the tunnel section, Sainz then collected Perez after seeing the yellow flag too late. 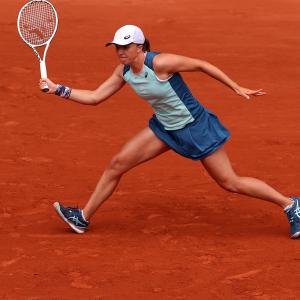 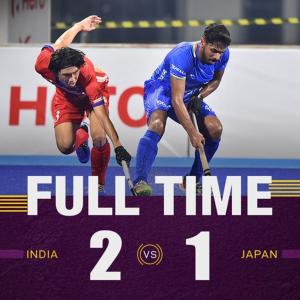