Although it was far from unexpected, Frank Lampard's international retirement increased the challenge facing England manager Roy Hodgson as he looks to move the team forward for the 2016 European Championship and beyond.

Lampard, on loan at Manchester City before heading to New York City, called time on his international career on Tuesday, barely two months after returning from England's dismal World Cup campaign in Brazil.

Having won 106 caps since his debut against Belgium in 1999, the 36-year-old was never going to be the future of the England team. 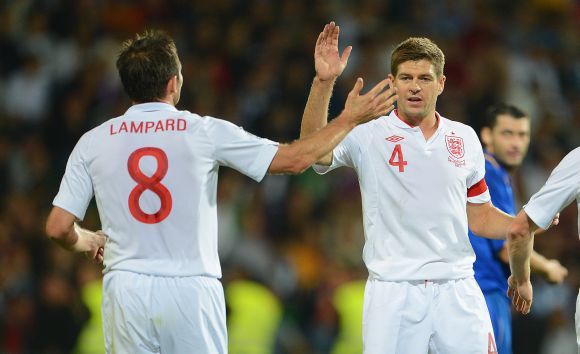 Huge void in the centre of the England midfield

But with captain Steven Gerrard also quitting the national set-up, there is suddenly a huge void in the centre of the England midfield.

Hodgson will name his squad on Thursday for a friendly against Norway and the first Euro 2016 qualifier with Switzerland five days later and the midfield cupboard looks threadbare.

The loss of Lampard and Gerrard's combined 220 caps would be tough for any team to compensate for, but adding to Hodgson's woes is the fact many of those who could replace the pair are either unfit or out of form. Liverpool's Adam Lallana, one of last season's best performers while at Southampton, is yet to feature for his new club after hurting his knee in pre-season, while Everton's Ross Barkley has torn medial ligaments and is out for an unspecified period.

Arsenal's Jack Wilshere is fighting for his spot at club level and although Liverpool's Jordan Henderson is settled in his club's first team he had yet to prove he can stamp his authority at international level. 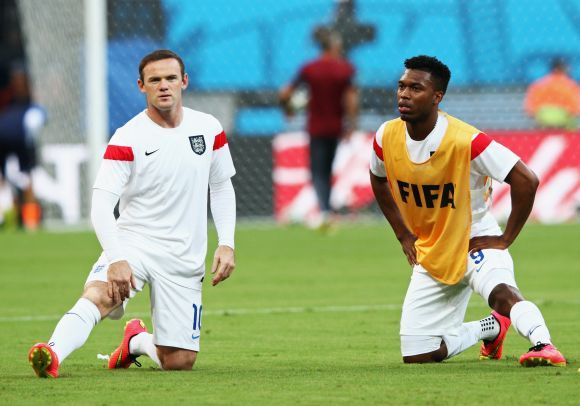 Manchester City's James Milner is a dependable yet uninspiring option, Tom Cleverley of Manchester United is struggling for form and his experienced team mate Michael Carrick is also injured.

In Wayne Rooney and Daniel Sturridge Hodgson has two reliable strikers and Alex Oxlade-Chamberlain and Raheem Sterling are dangerous wide men, but reliable, hardworking players capable of dominating the centre of the pitch are in short supply.

Given 24 teams will reach Euro 2016 in France it is unlikely England will face the ignominy if missing out as they did in 2008, but an easy qualification path looks unlikely if Hodgson fails to solve his midfield conundrum.

© Copyright 2020 Reuters Limited. All rights reserved. Republication or redistribution of Reuters content, including by framing or similar means, is expressly prohibited without the prior written consent of Reuters. Reuters shall not be liable for any errors or delays in the content, or for any actions taken in reliance thereon.
Related News: Frank Lampard, Roy Hodgson, England, Steven Gerrard, Wayne Rooney
SHARE THIS STORYCOMMENT
Print this article 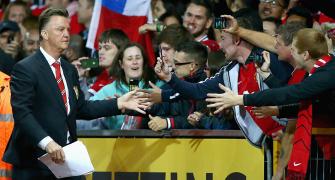 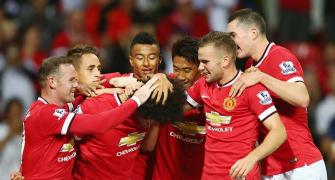 EPL: What you must not miss in the opening week 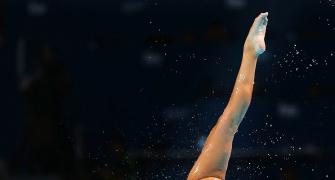