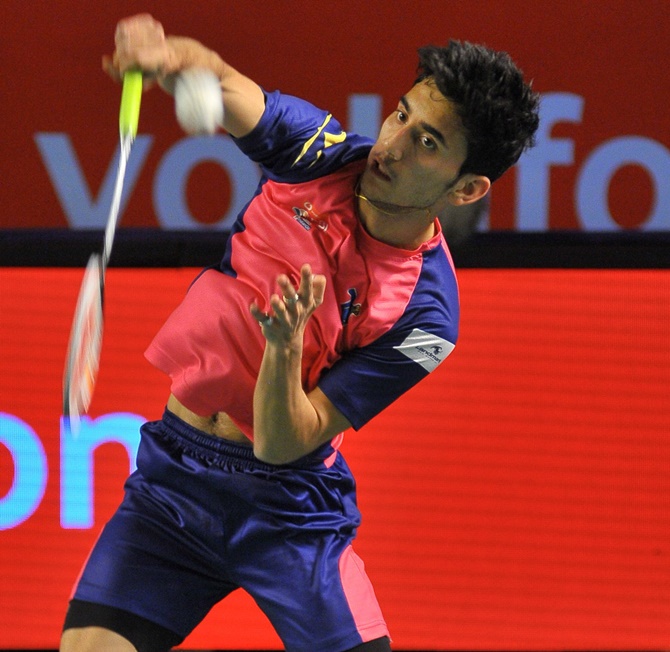 IMAGE: Lakshya Sen will battle it out with Felix Burestedt of Sweden for a place in the final. Photograph: BAI/Twitter

Rising Indian shuttler Lakshya Sen sailed into the men's singles semi-finals with a straight-games victory over compatriot B M Rahul Bharadwaj at the Dutch Open Super 100 tournament, in Almere, the Netherlands, on Friday.

He led 6-0 and then extended it to 11-3 at the break. He continued in the same vein, reeling off six straight points at 13-8 to move to 18-8 and pocket the game comfortably.

In the second, Bharadwaj opened up a 4-2 lead but Lakshya caught up and surged to 11-6 at the break.

Bharadwaj tried to stage a comeback but Lakshya kept his nose ahead to eventually shut the door on his opponent. 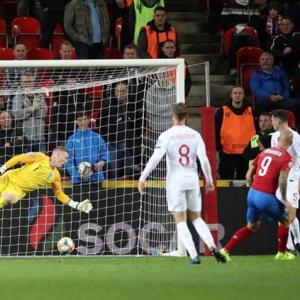 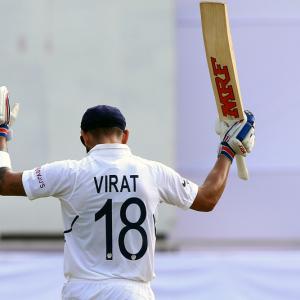