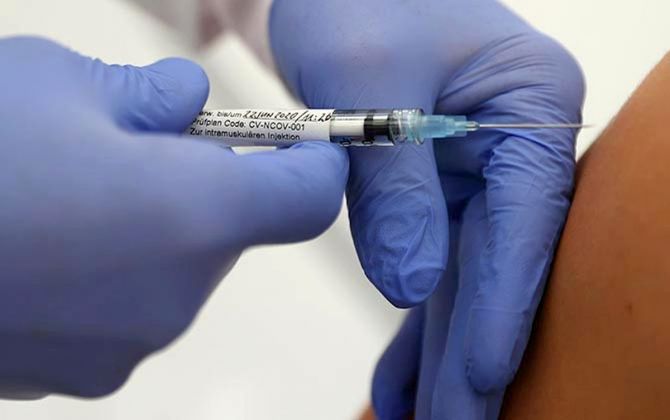 As the second wave of the COVID-19 virus has spread across the country, three Kolkata clubs -- Southern Samity, Kalighat Milan Sangha FC and Indian Football Association (IFA) -- have joined the fight against COVID-19 by providing free vaccinations for the people in the city.

Southern Samity Secretary Sourav Pal said: "We have a clinic near our club office where there were long serpentine queues every day. Many among those who queued were from very poor backgrounds, who would barely be able to put the money together for the vaccinations. That really struck us, and we decided to go ahead with the vaccination drive."

Initially, the club had planned to help those in and around football with the vaccinations, along with people from not so fortunate backgrounds.

"Our initial plan was to provide free vaccinations to people above the age of 45, who were associated with football -- referees, club officials, and other staff. We had arranged the finances accordingly," he said.

However, the organisers of the vaccination drive received an overwhelming response from the local people, many of whom called in to register themselves for the vaccine. According to Pal, the club has received over 900 registrations for the vaccine.

"We approached Kalighat Milan Sangha FC and IFA for help with the vaccination drive, and I must really thank them both for stepping up at this time of need. With pooled resources, we are now looking to provide more vaccinations," said the Southern Samitee Secretary.

"We are now looking to vaccinate more than just the people in and around football."

Not only essential medical supplies like beds, oxygen cylinders, ventilators are dwindling, there is also shortage of vaccines in the country. 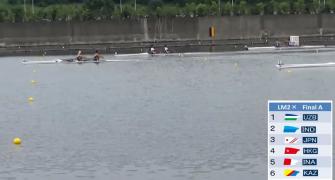 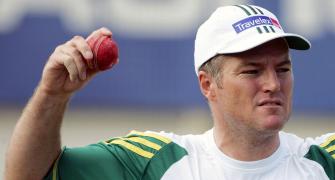 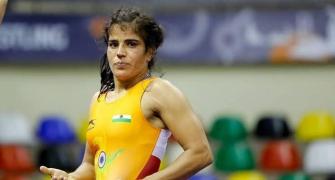 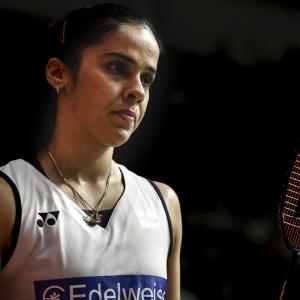 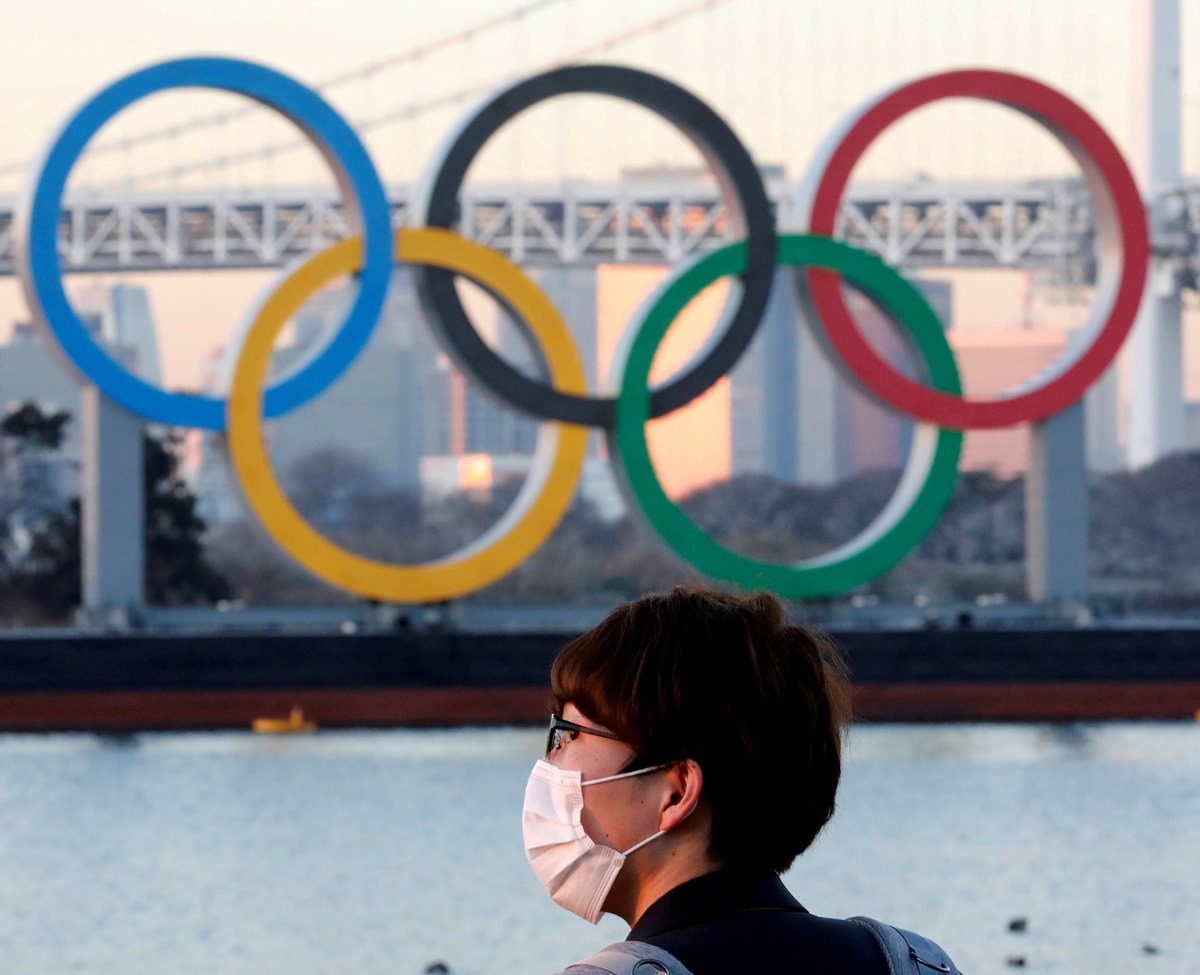