Juergen Klopp returns to the scene of one his Liverpool side's most controversial victories of last season this Saturday with the man who fashioned it lining up against him. 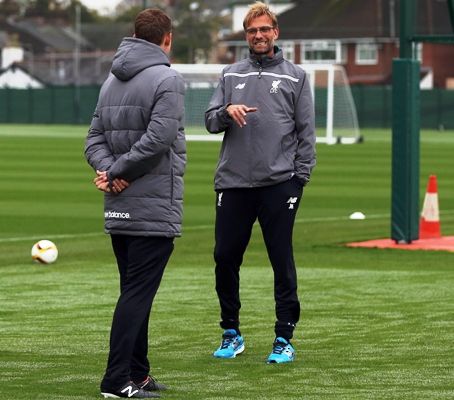 That did not stop Pardew paying Liverpool £32 million for his services last summer and Benteke will feel he has a point to prove on Saturday having rarely had a chance to show his worth at Liverpool, for whom he scored 10 goals in 42 appearances.

Pardew hinted at what Liverpool can expect from a striker keen to add to his three goals this season. "When you've not had the opportunity you think you deserves, it's natural to be up for this game," Pardew said on Friday.

Klopp expects a typically muscular performance from the 25-year-old Belgian.

"We know him best as we had him all the time in training," Klopp said on Friday.

"Every player needs the space to develop and show things. Palace bought the player. In the last year he always showed his qualities, especially good at heading."

That assessment is born out by this season's statistics, which show that Benteke has won more headers -- 9.1 per 90 minutes --  than anyone else who has played five Premier League games or more, in a side who supply more crosses than any other.

The same statistics also show that Roberto Firmino, Klopp's favoured striker, has out-tackled Benteke, created more chances than him and produced three times the number of shots on target.

Firmino is likely to start up front ahead of Daniel Sturridge despite the striker's two goals against Tottenham Hotspur in midweek.

Klopp's main decision will be whether to start Emre Can or Gini Wijnaldum in midfield, while James Milner is recovering from sickness.

"We have a few knocks. Millie (Milner) was ill on Tuesday. Yesterday he did a running session. We will see how he is today," he said.

"Palace are a good team and very experienced in defence with high-quality offence. They can aim for Europe. They're a really good team. It's a difficult place to play, small stadium, good atmosphere. We have to prove we want to stay on track."

"Is it allowed for me to say I like Alex Ferguson?," joked Klopp.

"I met him before I was Liverpool manager. Nice for him to say something positive."

Liverpool are currently third, behind leaders Manchester City and Arsenal on goal difference.

© Copyright 2021 Reuters Limited. All rights reserved. Republication or redistribution of Reuters content, including by framing or similar means, is expressly prohibited without the prior written consent of Reuters. Reuters shall not be liable for any errors or delays in the content, or for any actions taken in reliance thereon.
Related News: Juergen Klopp, Liverpool, Christian Benteke, Alan Pardew, Alex Ferguson
SHARE THIS STORYCOMMENT
Print this article 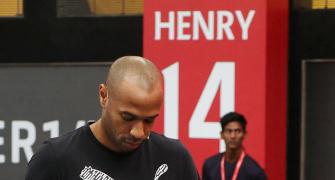 I am not training the way I used to train 20 years ago: Paes 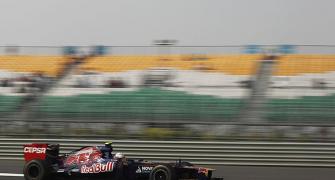 Buddh Circuit won't be sold despite no race since 3 years 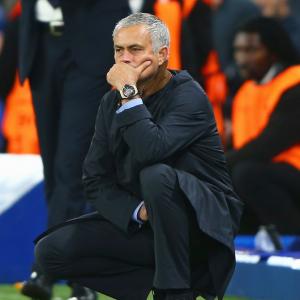 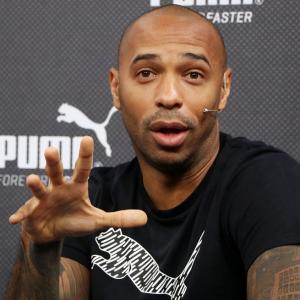