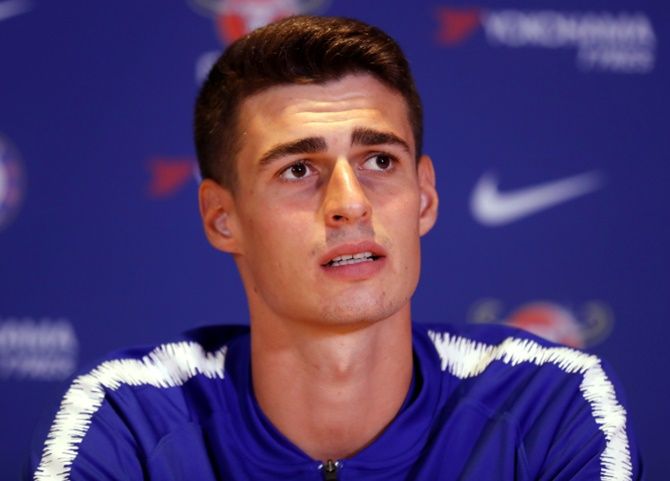 Chelsea's Spanish contingent played a big role in convincing goalkeeper Kepa Arrizabalaga to join the side and the 23-year-old believes they can help him ease into life in the Premier League.

Arrizabalaga arrived at the club for a world record fee for a goalkeeper of 80 million euros ($92.24 million) from Spanish side Athletic Bilbao as a replacement for Thibaut Courtois, who joined Real Madrid this week.

"I know some players in the current team from the Spanish national side. All of them have told me what it's like to play here and I have had excellent references from them about the game here," Arrizabalaga told the club website.

"They're all happy, comfortable at the club and encouraged me to make the move and have an international experience, and it's something I felt like doing," Arrizabalaga added.

Arrizabalaga is likely to make his debut in Chelsea's league opener at Huddersfield Town on Saturday.

© Copyright 2021 Reuters Limited. All rights reserved. Republication or redistribution of Reuters content, including by framing or similar means, is expressly prohibited without the prior written consent of Reuters. Reuters shall not be liable for any errors or delays in the content, or for any actions taken in reliance thereon.
Related News: Kepa Arrizabalaga, Chelsea, Marcos Alonso, Thibaut Courtois, Cesar Azpilicueta
COMMENT
Print this article 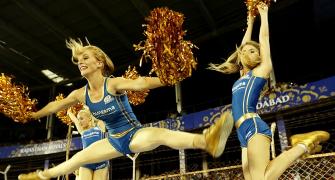 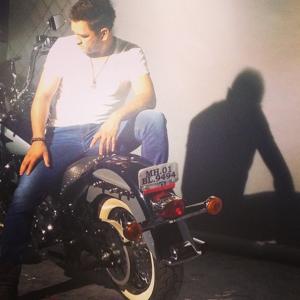 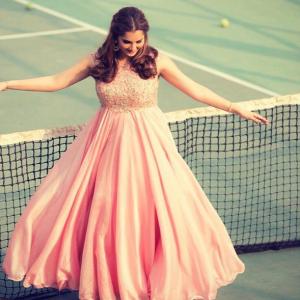