Malaysia dashed the hopes of defending champions India with a 2-0 victory to enter the final of the Junior Asia Cup hockey in Malacca on Thursday.

After a barren first half, Malaysia struck twice in the second session of the semi-final to frustrate the Indians, who adopted a slow game tactics to contain the marauding Malaysian forwards, but failed to shine when their turn came for scoring.

Star striker Faizal Sarri sent the ball to the roof of the net off the first penalty-corner in the 40th minute to open the scoring and then, four minutes before the hooter, Md. Shamim added another goal to seal the match.

India were playing with a player less when the second goal came, as defender Sukhmanpreet was shown a yellow card for a body tackle.

The Malaysians thus reached the final of the Junior Asia Cup for second time only after 1992 when they incidentally defeated India in the semis.

Special: Enforced disappearances on the rise in B'desh 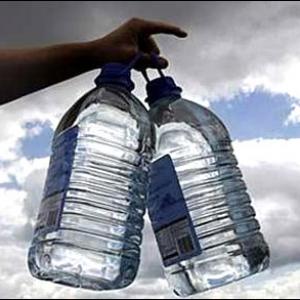