Olympic organisers have dropped a dance by Japan’s indigenous Ainu people from the opening ceremony of this year’s Games in Tokyo, a representative of the group said on Friday.

“Ainu dancers will not be included in the opening ceremony in Tokyo,” said Kazuaki Kaizawa, an official at the Hokkaido Ainu Association in Sapporo.

They were told there wasn’t room to fit the dance into the July 24 performance, Kaizawa told Reuters. “We had been preparing and it is a disappointment, but we hope there will still be a chance for us to show Ainu culture elsewhere.” 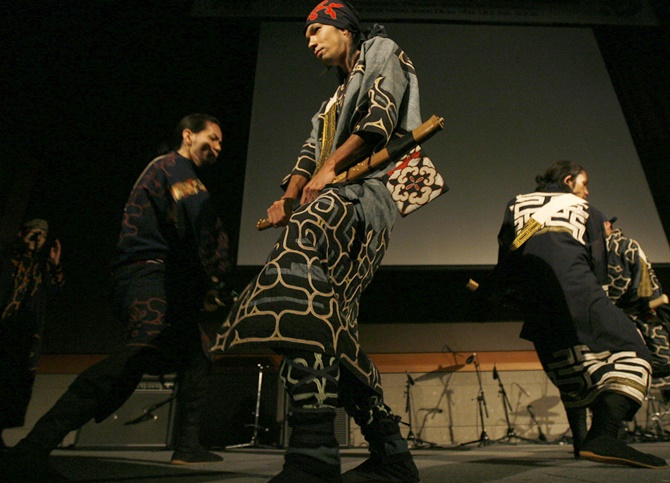 Officials at the Tokyo 2020 Organising Committee did not immediately respond to a request for comment.

Ainu people, whose dwindling numbers are concentrated in Hokkaido, the northernmost of Japan’s main islands, have recently been getting more official attention from a state that had once colonised them. 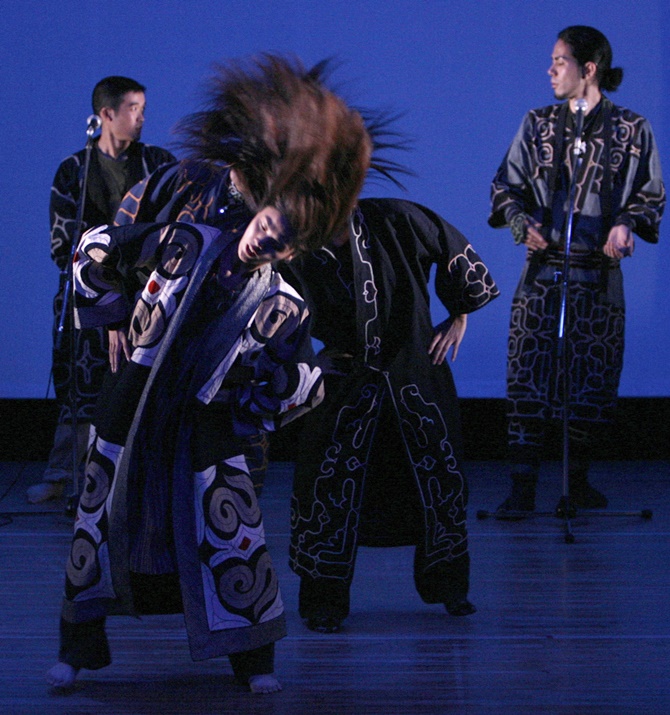 The government of Prime Minister Shinzo Abe is building a modernist 'Symbolic Space for Ethnic Harmony' in Hokkaido, but some Ainu worry the new museum complex is mostly meant to burnish Japan’s international standing ahead of the Olympics.

A 2017 survey counted just over 13,000 Ainu in Hokkaido. The actual number is estimated to be much higher, because many Ainu fear identifying as other than Japanese and have moved to different parts of the country. 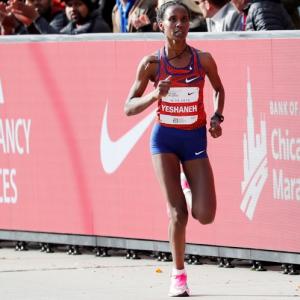 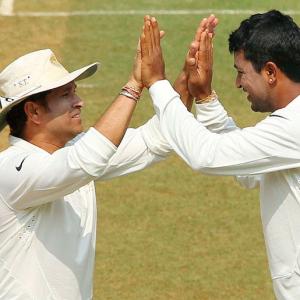