A preliminary hearing began in Kingston, Jamaica, for Blake and national 800 metres champion Ricardo Cunningham over doping violations returned by the pair at Jamaica's Senior Championships in June.

Cunningham, who trains with the MVP track Club in Jamaica, appeared in person at the hearing while Blake, who previously served a nine-month ban, sent a representative.

They are due to reappear on October 17.

© Copyright 2020 Reuters Limited. All rights reserved. Republication or redistribution of Reuters content, including by framing or similar means, is expressly prohibited without the prior written consent of Reuters. Reuters shall not be liable for any errors or delays in the content, or for any actions taken in reliance thereon.
Related News: Ricardo Cunningham, Dominique Blake, MVP, Jamaica, Steve Mullings
SHARE THIS STORYCOMMENT
Print this article 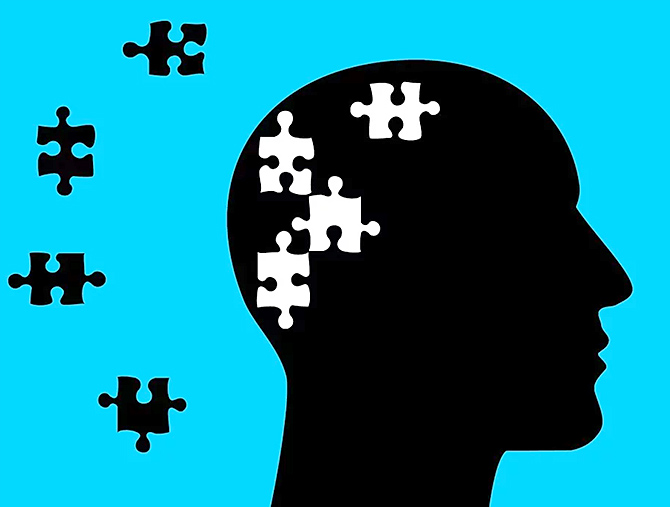 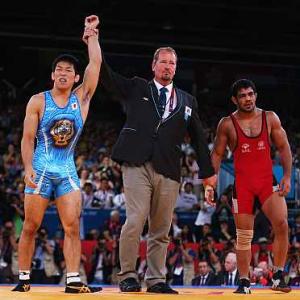 PHOTOS: Gold medal winners on Day 16 of the Games 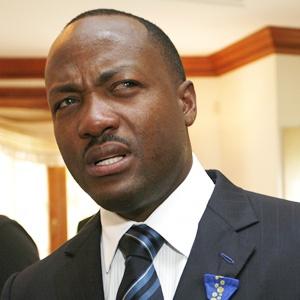