News
Business
Movies
Sports
Cricket
Get Ahead
Money Tips
Shopping
Sign in  |  Create a Rediffmail account
Rediff.com  » Sports » 'It's like a dream; I am now a World junior champion!'

'It's like a dream; I am now a World junior champion!'

From being a stubborn footballer in a nondescript village in Assam to becoming the first Indian woman World champion in athletics. Check out the remarkable journey of 18-year-old Hima Das. 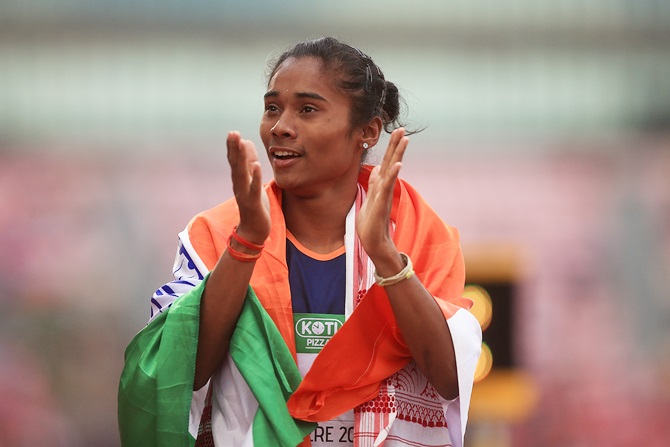 "I am living a dream," declares Hima Das, trying to put into words her remarkable journey from being a stubborn footballer in a nondescript village in Assam to becoming the first Indian woman World champion in athletics.

The 18-year-old, daughter of farmer parents from Kandhulimari village in Nagaon district, is the toast of the nation after winning gold at the IAAF World Under-20 Athletics Championships in Finland on Thursday, July 12.

She is also the first Indian -- male or female -- to win a gold medal in a track event at the world level.

Das emulated the feat of Neeraj Chopra, who won gold in the javelin throw -- a field event -- in last edition of the IAAF World Under-20 Championships, in 2016, in Poland.

Her father Ronjit Das has a 2 bigha (0.4 acres) plot of land and her mother Junali is a housewife. The small piece of land is the only source of income for her family of six.

"I know my family's condition and how we struggled. But the Almighty has something for everybody. I am a positive person and I want to look ahead in life and do something for my parents and the country," Das said from Tampere, Finland, on Friday.

"But it has been like a dream so far. I am now a World junior champion," she added.

Das is the eldest of four siblings. She has three younger sisters and a younger brother. One younger sister is in class 10 while another sister and the brother, who are twins, are in class III. 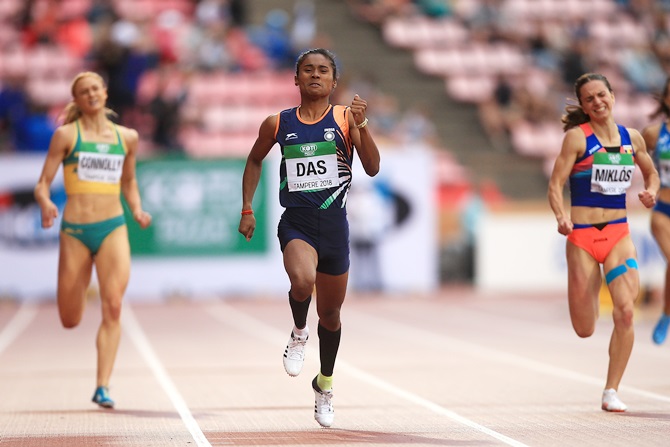 IMAGE: India's Hima Das finishes strongly, ahead of Andrea Miklos of Romania and Taylor Manson of the United States in the final of the women's 400 metres. Photograph: Ben Hoskins/Getty Images for IAAF

Hima is in class XII at a college in Dhing, about a kilometre-and-half from her village.

"She is very stubborn; if she wants to do something she will not listen to anybody but will do it with aplomb. She is a strong girl and that is why she is coming up to achieve something. I hope she will do something for the country," her father said from his village in Assam.

"Physically, also, she is very strong. She can kick a football like any of us. I told her not to play football with the boys but she did not listen to us," said her cousin Joy Das.

It is a tough life for her parents given their meagre income, but at this moment they can't stop celebrating.

"We are happy that she chose sports and she is doing well. Our dream is for Hima to win medals in Asian Games and Olympic Games. Since this morning the whole village is celebrating her gold medal. A lot of our relatives have dropped in to our place and we are distributing sweets." 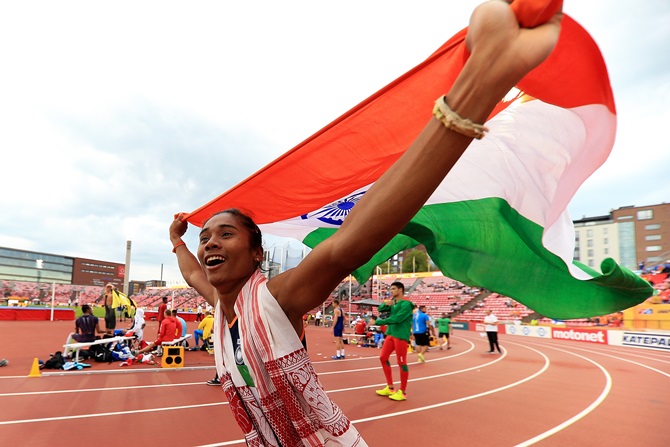 IMAGE: Hima Das does a victory lap around the stadium after winning gold in the women's 400 metres. Photograph: Stephen Pond/Getty Images for IAAF

Das, though, is not thinking too far ahead and wants to just run faster.

"I don't go out on the track thinking that I will win a medal. What I think is about running faster and faster and I believe that will translate into medals," she said.

"I don't have any target as of now, like I will win a medal in Asian Games or Olympics. I am just happy that I am doing something, bringing laurels to the country."

Das's rise has been nothing short of meteoric. One of her village school teachers saw her pace while she was playing football on a muddy field at his village. He told her to take up athletics. Soon the teenager was spotted by Nipon Das, an athletics coach with the Directorate of Sports and Youth Welfare during an inter-district meet late in 2016.

Nipon asked her to shift to Guwahati, which is 150 km from her village, and convinced the youngster that she had a future in athletics. Her parents were initially reluctant but later relented.

Das trained at the Indira Gandhi Athletics Stadium, at the Sarusajai Sports Complex, Guwahati. She  won gold in the 400 metres at the Federation Cup in Patiala in March and qualified for the Commonwealth Games.

She finished sixth in the Commonwealth Games' 400m final and then lowered the Indian Under-20 record in 400m to 51.13 seconds while winning gold in the recent National Inter-State Championships in Guwahati to qualify for the upcoming Asian Games in Indonesia.

Indeed, this is just the start of more success for the young lass. 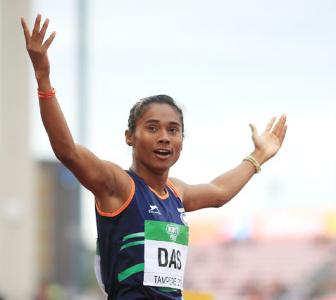 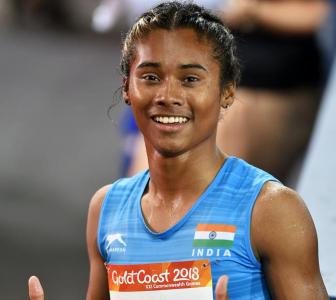 AFI slammed for mocking Hima Das' 'not so fluent' English 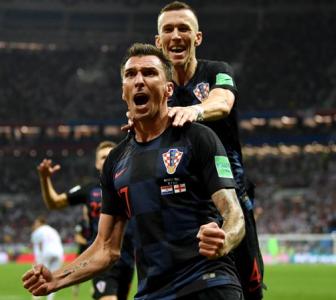 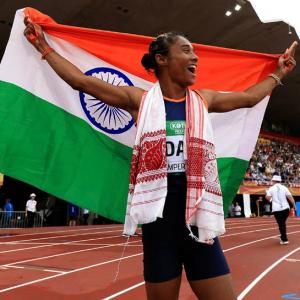 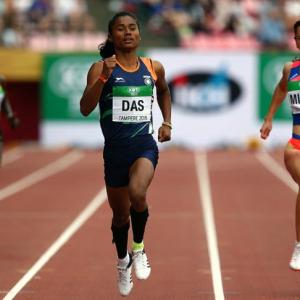