News
Business
Movies
Sports
Cricket
Get Ahead
Money Tips
Shopping
Sign in  |  Create a Rediffmail account
Rediff.com  » Sports » It's about the timing, Pep!

It happened with Bayern Munich, and now Manchester City! 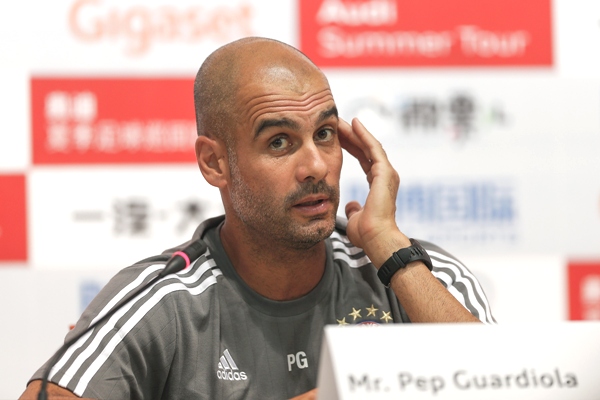 January 2013. Bayern Munich had consolidated its position atop the Bundesliga and were in the running on every other front.

Just as the season resumed after the winter break came a surprising announcement.

Former Barcelona coach Pep Guardiola would replace Jupp Heynckes at the end of the season read a statement on the Bayern Web site.

Heynckes was upset, not as much with the appointment as with its timing.

'It would have been better to do this in the winter break. Before Christmas, before the holidays,' he was quoted as saying. 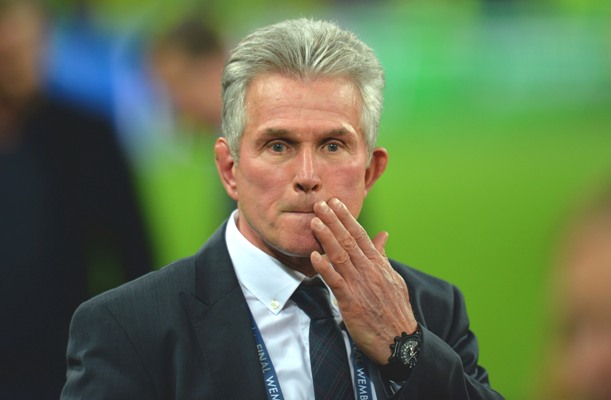 Heynckes did not let the announcement affect his functioning.

The Bavarian side broke every other record in the books (points, margin, goals scored). So much so that the legendary Franz Beckenbauer, part of the Munich side that won a hat-trick of European Cups in the 1970s, said it was 'the best Bayern team ever.'

Heynckes left behind an all-conquering side and slipped into quiet retirement.

Bayern General Manager Uli Hoeness later said it was not Heynckes' decision to leave Bayern at the end of the season. He was forced to do so by the club's appointing Guardiola.

The Spaniard has ensured Bayern continues its dominance in Germany though failing to make them win in Europe.

Whether he has improved Bayern as a team is something that is open to argument. 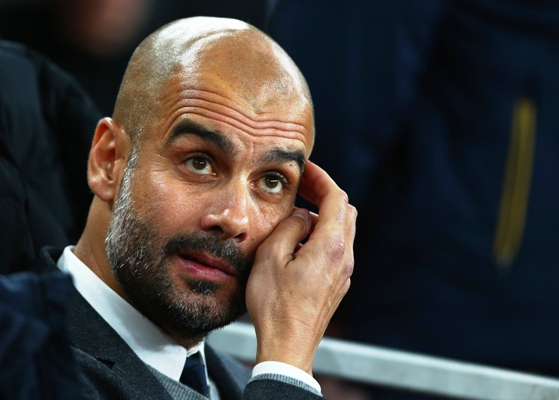 Manchester City occupy second spot in the Premier League table and are very much in the running in all the competitions entered.

Then comes an announcement.

Pep Guardiola will replace Manuel Pellegrini at the end of the season read a statement on City's Web site.

Guardiola had made no secret of his ambition to manage a Premier League club. Besides City, he was also linked to the likes of Arsenal, Chelsea and Manchester United.

A couple of weeks before the announcement, he had in fact apologised for increasing the pressure on Premier League managers following speculation related to his appointment.

'Normally, in my career as a trainer, as a player, I respect a lot my colleagues, so I am sorry. It wasn't my intention,' he was quoted as saying.

While the announcement did not come in as a surprise, it is again about its timing.

It has ensured that the talk in the coming months will be about what Guardiola will do -- who he will sign -- the club's performances in the period notwithstanding.

Besides, it undermines the hard work of the incumbent, despite the fact that a Manchester City statement said Pellegrini was 'fully supportive' of the announcement. 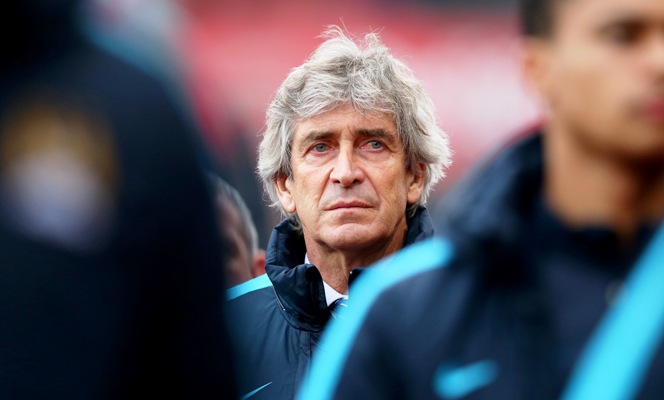 The Chilean, currently enjoying his best spell since his move to Europe, had led City to the League and League Cup double in the 2013-2014 season.

His match win record in the Premier League is second only to Jose Mourinho.

The Eastlands club, supposedly happy with his work, had offered him a new contract earlier in the season. Pellegrini was realistic about his prospects.

'In a big team, you cannot be two years without winning a title. It is very important to win it,' he said in August, alluding to the 2014-2015 season when the club failed to win any silverware.

On Monday, February 1, Pellegrini, having suffered similar plight when in charge of Real Madrid, was his pragmatic self.

'I talked to the club and I will finish my contract on the original date,' Pellegrini was quoted as saying.

Whether he can channelise the disappointment into something positive, a la Heynckes, is something that remains to be seen.

Guardiola will take charge of a well-established side for the third time in his career.

Will he be better than Pellegrini? Will Manchester City get better under him? 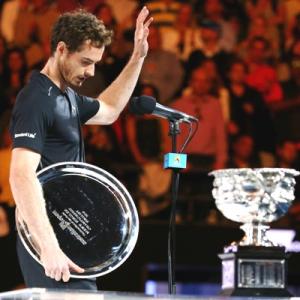