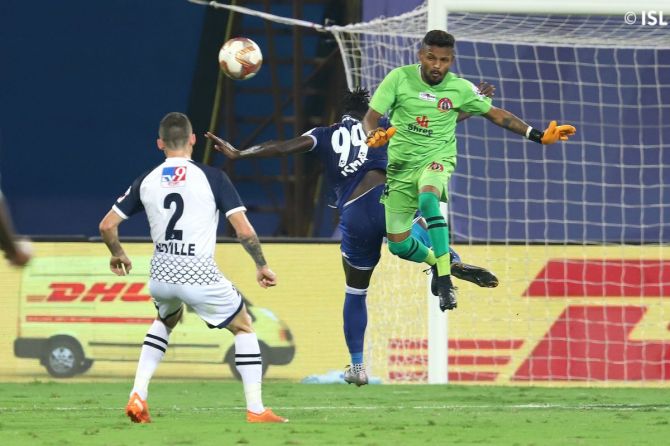 IMAGE: East Bengal's Debjit Majumdar pullb off a save during their match against Chennaiyin FC at Bambolim on Monday. Photograph: ISL/Twitter

A resolute Debjit Majumder stood tall under the bar as SC East Bengal held off Chennaiyin FC to a goalless draw despite a numerical disadvantage in their ISL match at the GMC Stadium in Bambolim on Monday.

Majumder made a slew of saves to keep CFC at bay for more than an hour after the red-and-gold were reduced to 10 players following Ajay Chhetri's send-off in the first-half. They stretched their unbeaten run to seven matches.

SCEB now have 12 points from as many games, while it was a setback for the two-time champions Marina Machans' bid to climb into top-four with a second successive win as they remained at sixth with 15 points from 12 matches.

The Robbie Fowler's side were reduced to 10 players just after the half-hour mark after Chhetri was booked for a second yellow.

Chhetri was shown the first yellow in the 22nd minute after bringing down Anirudh Thapa, something he repeated on the same player after nine minutes to be sent off.

But the former champions failed to make any count of the numerical supremacy but Fowler's side looked much more defensively organised with Majumder putting up the Man-of-the-Match performance.

In the 54th minute, Majumder parried away a shot from Isma with a top-class save and then in the 70th minute he came off his line and kept his cool in a one-on-one situation with the Bissau-Guinean centre forward to clear the ball.

CFC kept making inroads but Majumder remained adamant and was not beaten even once.

In the 84th minute, Chhangte received a pass from Rahim Ali on the left side of the box but Majumder thwarted it comfortably.

The 10-man SCEB had an opportunity to take a surprising lead in the 51st minute but Anthony Pilknington went on to hit the side net from a tight angle in front of an open net in their best chance of the match.

CFC had a glorious chance to take an early lead in the 23rd minute when Anirudh Thapa delivered the ball inside the box from a freekick but Enes Sipovic's header missed the target by inches and sailed over the crossbar.

Earlier, Fowler rang in three changes from their last match with Pilkington playing as sole forward in a 4-2-3-1 formation, as Chhetri and Surchandra Singh were also included in place of Matti Steinmann, Harmanpreet Singh and Rana Gharami.

Csaba Laszlo made one change to the lineup which defeated Odisha FC 2-1 in their last game with Edwin Vanspaul replacing Fatkhullo Fatkhuloev. 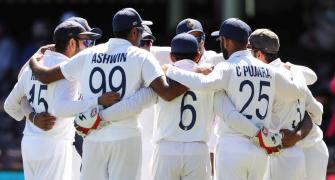 'Whatever happens, we can be proud of our team' 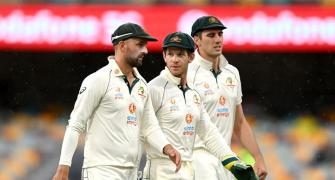 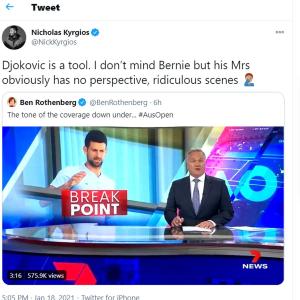