The International Olympic Committee (IOC) will retest frozen samples from previous Games after an improved testing method led to hundreds of positive cases that went undetected, according to a German television channel. 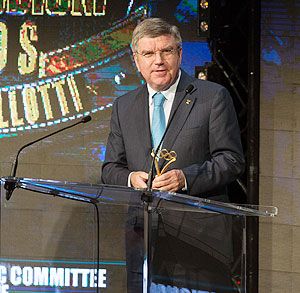 Laboratories in Cologne and Moscow have found traces of anabolic steroids in hundreds of urine samples using the new testing method, German broadcaster ARD said in a statement.

The revelation has surprised the chairman of the IOC's medical commission Arne Ljungqvist, who will recommend retesting of frozen urine samples from previous Olympic Games.

"This case is a good example of the necessity of performing retests on Olympic doping samples. I would certainly conduct retests here. We have the mandate for that, after all," he was quoted as saying in the statement from the broadcaster.

The World Anti-Doping Agency (WADA) has also asked the IOC to act while recommending retests.

"We can only recommend the retests, but we don't lecture. But we believe that information of this kind should be passed on to the IOC," David Howman, director general of WADA, was quoted as saying.

"If we make a sensible recommendation based on sensible facts I think that others will implement it."

Oral-Turinabol and stanozolol, the steroid Canadian sprinter Ben Johnson used at the 1988 Olympics in Seoul, were the banned substances found in the samples.

The samples would have gone undetected a year ago as detection windows for the substances were significantly shorter with the conventional detection method, officials from the lab said.

"With this detection method, 100 urine samples have now tested positive that would previously have turned up negative," Grigory Rodchenko, head of the Mosow control laboratory, added.

© Copyright 2022 Reuters Limited. All rights reserved. Republication or redistribution of Reuters content, including by framing or similar means, is expressly prohibited without the prior written consent of Reuters. Reuters shall not be liable for any errors or delays in the content, or for any actions taken in reliance thereon.
Related News: International Olympic Committee, WADA, ARD, Thomas Bach, Ben Johnson
COMMENT
Print this article 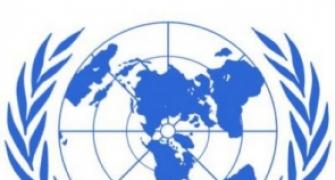 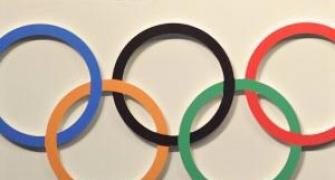 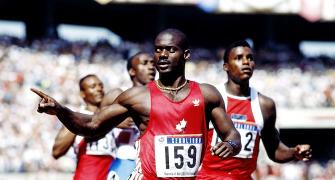 Dope cheats who sprinted from stardom to shame 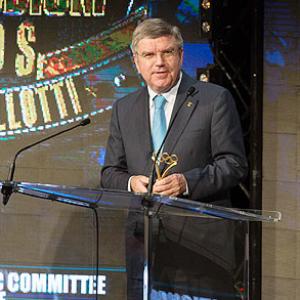 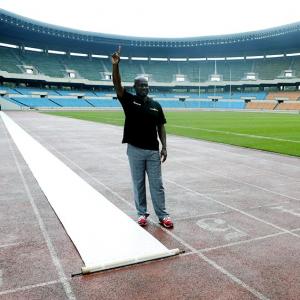 I would have still won that race without drugs in 1988, says Ben Johnson