The Indian Olympic Association (IOA) left its door ajar for corrupt officials on Sunday, sidestepping a directive from the International Olympic Committee (IOC) to bar tainted officials from contesting its elections.

The IOA remains suspended from the Olympics for going ahead with its December 2012 election in which Lalit Bhanot, who spent 11 months in jail on corruption charges, was chosen as its secretary general.

The IOC subsequently offered a lifeline, asking the suspended IOA to amend its constitution and, among other things, bar tainted officials from contesting its elections.

In Sunday's turbulent meeting at a city hotel, IOA members decided only those who have been convicted for a period of two years and more will not be allowed to run for IOA posts or be part of the Olympic movement.

For others, a soon-to-be formed Ethics Commission would look into their case and forward its recommendations to the IOA Executive Council.

"The IOA has proposed a different approach to the same problem," IOC Ethics Commission member Francisco Elizalde told reporters, conceding he was not "100 percent" satisfied with the outcome. 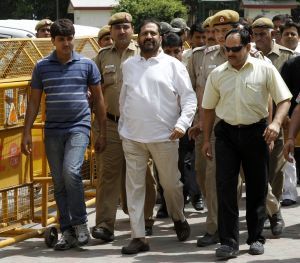 IOA members argued that an accused can run even for parliament and proving one's innocence in a court of law is time-consuming.

"Obviously we are all on the same page regarding those who have been convicted ... The body didn't turn down (the IOC proposal to bar tainted officials) outright but offered an alternative," said Elizalde.

"We'll report to IOC and Olympic Council of Asia of course. Let's see what they come up with as far as approving the new proposed constitution and the different clause regarding the criminal aspect. You are in the right track definitely," said the Filipino.

"There has to be a positive image ...The IOA has to maintain higher standards than the average person." he added.

Sunday's meeting did little to help the IOA's image with shooting federation chief Raninder Singh thrown out of the meeting. The association cited a pending court case against the body he heads.

Some 50 members of Clean Sports India, including some former athletes, demonstrated outside the hotel seeking more transparency in the IOA's functioning and the removal of officials charged in various cases.

Elizalde said he had "positive feelings" about the IOA meeting.

"I think it's another step closer to having the IOA finally joining the Olympic family which the IOC is definitely very interested in. We want India back," he said. 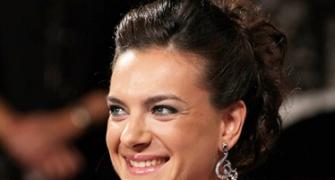 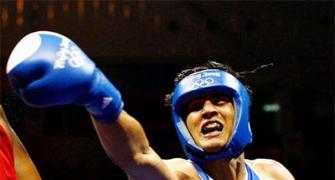 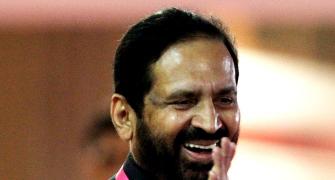 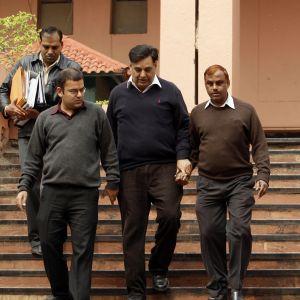 Criminals in Indians sports should be thrown out: CSI 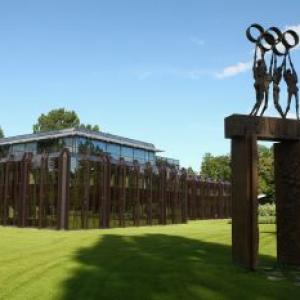