India ace shuttler Kidambi Srikanth on Sunday said the Indonesia Super Series Premier triumph is a much-needed boost for him ahead of the World Championship. 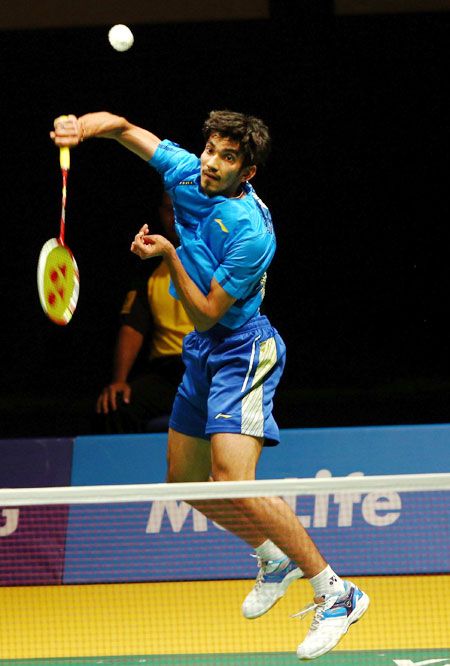 "I think it was a fantastic game for me. I started off really well in the first game but he was playing well in the second game, leading 11-6 at the break and fighting it out. But overall, I think my game was going great, my attack was going well for me," Srikanth said.

"It is a much needed win for me. After losing the finals at Singapore Open, to reach another final here was a good thing for me. It has been a while since I won a super series tournament," he added.

The 24-year-old hopes more success would come his way as he gears up for Australia Open next week ahead of the World Championship in August.

Srikanth, who had a long injury lay-off after the Rio Olympics, said it was tough to come out from the injury.

"I was out of badminton for sometime after the Olympics, it was the longest time that I have been out ever since I started playing, so that phase kept motivating me. It was tough to come out of that injury phase and so I am really happy with this win," he added.

Srikanth, who became the first Indian shuttler to win all three titles -- Grand Prix gold, Super Series and Super Series Premier -- went down memory lane and spoke about his Olympic moments which made him a better player.

"It was my first Olympics and playing Lin Dan was one of the biggest matches of my career and I was under pressure. I don't know if I am in a better position now but I know no match can push me to that limit. That match gave me a lot of positives," he revealed.

Talking about his final opponent, Srikanth said: "Sakai played really well. He has been playing from the qualifying and he understands the conditions really well. His smash is fast and powerful and he is very fit. It was a tricky game for sure and I am happy I could win," said Srikanth.

Sakai said though he failed to cross the finishing line, he was satisfied with his performance this week.

"I was very tired in the first game and my serve was not as good as I hoped. In the second game, I had hoped to maintain my lead but he got back to 13-13 and then got lead when I was 19-18. I wanted to win but I am satisfied overall with my performance here. I am happy to play at a high level here and I appreciated all the support I received," he said.

"It is a matter of huge joy for the entire country to see Srikanth triumph in Indonesia. I called him right after the match to congratulate him on this stellar win. He has made the whole country proud once again and I am quite confident he will keep doing so in future as well," Sarma said. 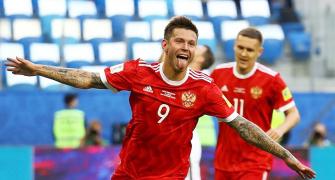 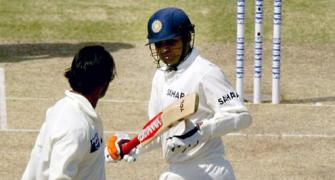 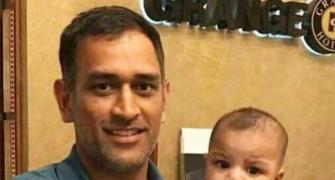 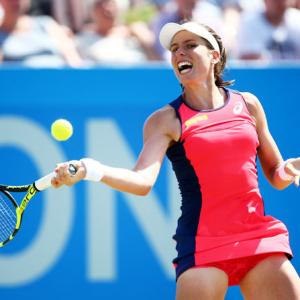