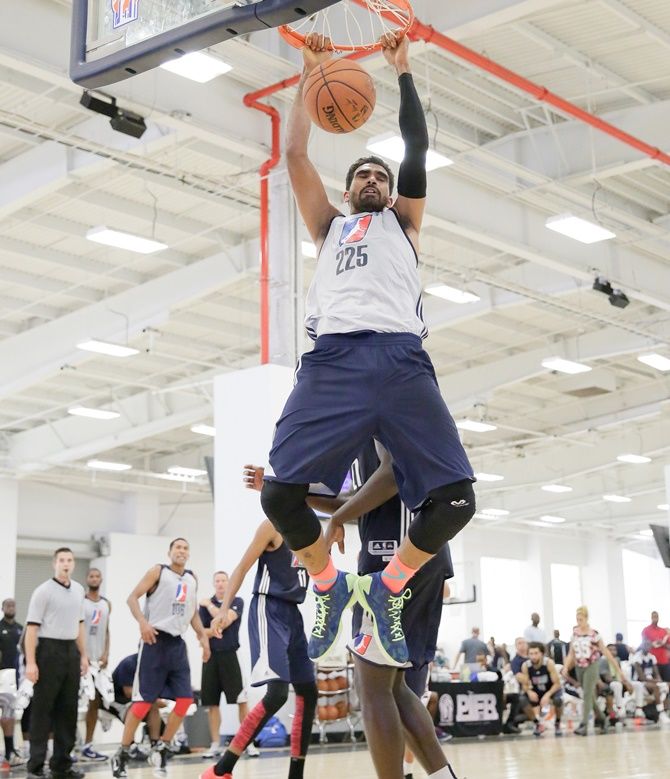 The 21-year old will now become eligible for selection in the NBA D League Draft, which will be held in October.

The hoopster, who has been training at the New York Athletic Club with coach Ross Burn in Manhattan, said he has trained hard and is confident of getting picked by a D League team in the draft.

"I am happy with the efforts I have put in and I will continue to work hard and make the most of this opportunity because not many get such a chance."

Palpreet, who had impressed NBA champion Brian Shaw in the national finals of ACG NBA Jump held in the last week of February, was part of the national try outs held on August 14, 2016 in New York.

Palpreet sounded confident despite knowing he had competed against over 200 other NBA aspirants. "The competition is tough but it is great to know you are competing with the best to play in the best league in the world."

Palpreet Singh was discovered as part of an NBA talent search in India. 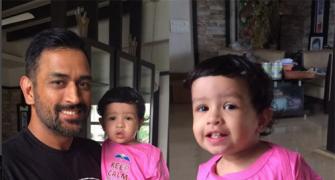 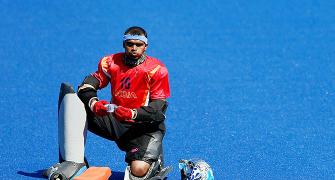 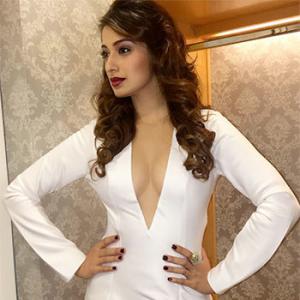 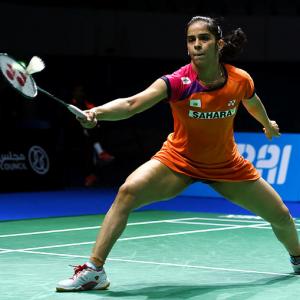