Indian shuttlers competing in the qualifying round of the Malaysian Super Series suffered contrasting defeats in Kuala Lumpur on Tuesday.

Saina Nehwal begins her campaign in the women's singles on Wednesday. 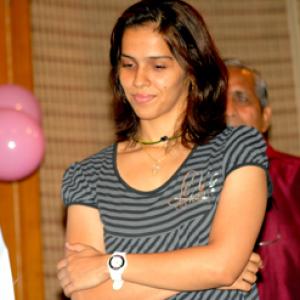