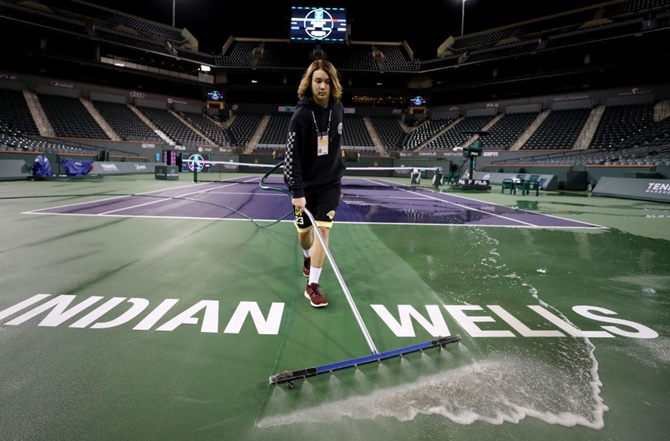 IMAGE: Courtmaster Jeffrey Brooker cleans the center court at the Indian Wells Tennis Garden on Sunday in Indian Wells, California. The BNP Paribas Open was cancelled by the Riverside County Public Health Department, as county officials declared a public health emergency when a case of coronavirus (COVID-19) was confirmed in the area. Photograph: Al Bello/Getty Images

The Indian Wells tennis tournament, the most prestigious event outside the Grand Slams and tour finals, was canceled on Sunday, over concerns about the spread of a coronavirus in Southern California.

“There is too great a risk, at this time, to the public health of the Riverside County area in holding a large gathering of this size,” said David Agus, a doctor at the University of Southern California, with whom tournament organizers consulted about the potential health impact.

The tournament, a Masters 1000 event that was set to start on Tuesday, attracts the game’s top players from both the men’s and women’s sides and drew a record 475,000 fans over its two-week run last year.

The news comes on the heels of the cancellation of music and entertainment festival South by Southwest in Austin, Texas, also out of concern about the virus.

Italian soccer club Juventus, which earlier had a match canceled, played in an empty stadium against Inter Milan on Sunday, following last week’s decree that sporting events in Italy must take place without spectators until April 3.

The Premier League has banned pregame handshakes between players in a bid to stop the spread.

The NBA has discussed the possibility of playing without spectators as well, while discussions continue about this summer’s Olympics in Tokyo.

Indian Wells organizers were prepared to look at the possibility of holding the tournament on another date, said tournament director Tommy Haas.

“We are very disappointed that the tournament will not take place, but the health and safety of the local community, fans, players, volunteers, sponsors, employees, vendors, and everyone involved with the event is of paramount importance,” Haas said.

“We understand the decision which has been made in the interest of public health and safety which is the top priority at this time,” Simon said in a statement.

“The WTA empathizes with those affected by the coronavirus in this region and around the world.”

Several players said they were shocked by the cancellation.

“Broward county has more confirmed cases,” Murray said, referring to where the Miami Open is held.

Sorana Cirstea, of Romania, said that she only found out about the decision via Twitter.

Anyone who bought tickets directly from the tournament may request a refund or a credit for next year, organizers said.

© Copyright 2020 Reuters Limited. All rights reserved. Republication or redistribution of Reuters content, including by framing or similar means, is expressly prohibited without the prior written consent of Reuters. Reuters shall not be liable for any errors or delays in the content, or for any actions taken in reliance thereon.
Related News: WTA, University of Southern California, Riverside County Public Health Department, BNP Paribas Open, Tommy Haas
SHARE THIS STORYCOMMENT
Print this article 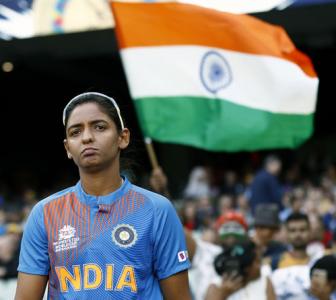 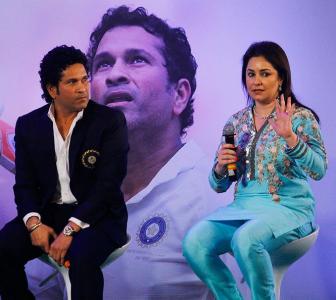 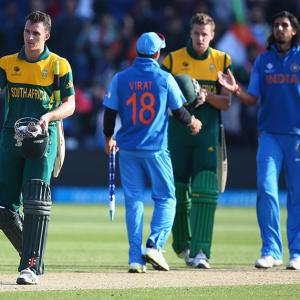 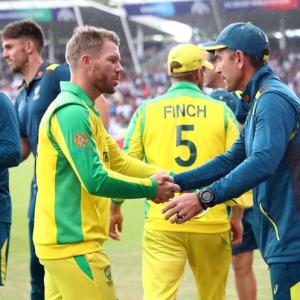