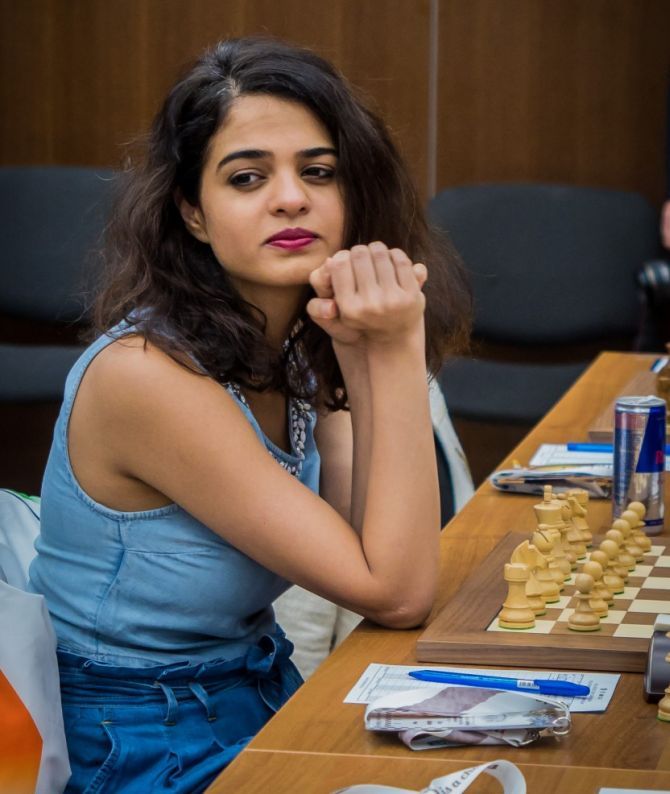 The Indian men and women missed out on the podium by a whisker as they finished fourth in both the categories at the World Team Chess Championships, in Khanty Mansiysk, Russia.

The last round went well for both Indian men and women as they scored fine victories over Norway and Azerbaijan respectively.

However, the men lost the penultimate round encounter against Russia by 1.5-2.5 that cost them a medal.

The women were quite lucky to win the penultimate round encounter against Vietnam as both Harika Dronavalli and Tania Sachdev fought back from nearly lost positions to save the day for their side.

Harika took a rest against Azerbaijan but that did not deter the Indian eves from winning comprehensively for a fourth-place finish.

It may be recalled that the Indian eves had also finished fourth in the previous edition of the Championship held in China in 2015.

China won the championship in the open section with 16 points while Russia finished second on 15 points. Poland snatched the bronze on 12 points, a point clear of the Indian men.

The Chinese were clinical in the last round as they scored 2.5-1.5 victory over Poland, thanks to a fine victory by Li Chao on the fourth board. The Russians were ferocious as they handed out a 4-0 defeat to the United States. 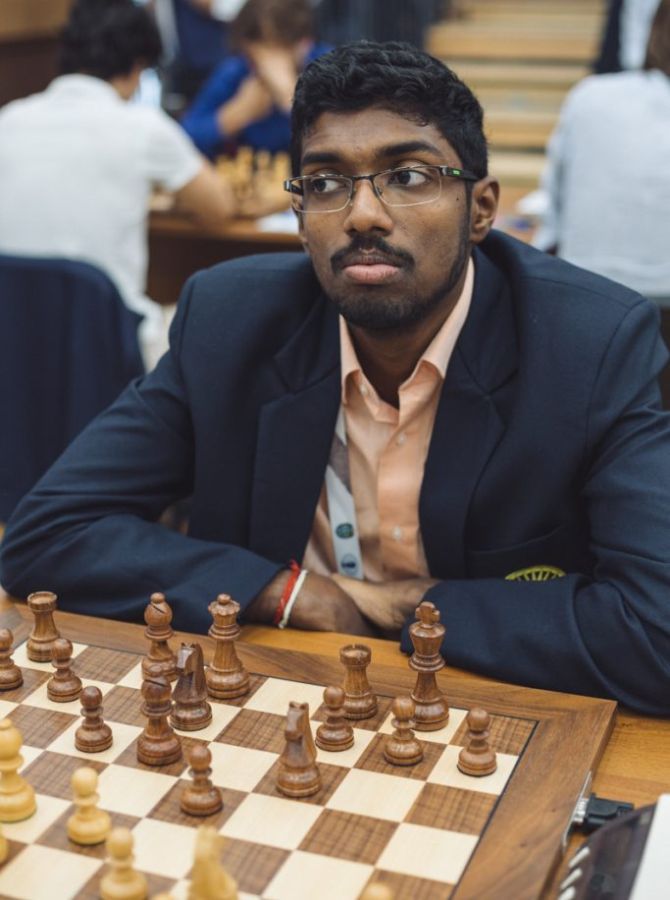 For India, Grandmaster Baskaran Adhiban yet again shined and scored a fine victory with white pieces against Johan Soloman while National champion Murali Karthikeyan proved too strong for Frode Elsness.

On the other boards Vidit Gujarathi played out a draw against Aryan Tari while Krishnan Sasikiran signed peace with Lars Oskar Hauge.

In the women's section, the Russians proved their supremacy over Ukraine defeating their neighbours 3-1.

It was a big heartbreak for Ukrainian ladies as they were in the joint lead going in to the last round and yet could not win the medal as the margin of defeat upset their equation.

The Russian team won gold with 16 points, while the Chinese bagged silver with 13 points.

It was a three-way tie for the third spot with Georgia, India and Ukraine and as the tie was resolved the Georgians came out on third spot, thanks to 1.5 game points more than India, while Ukraine finished fifth.

Results after (Round 9 open): 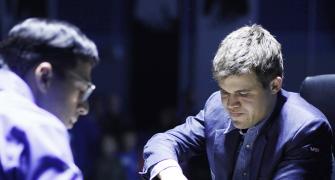 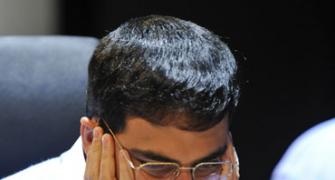 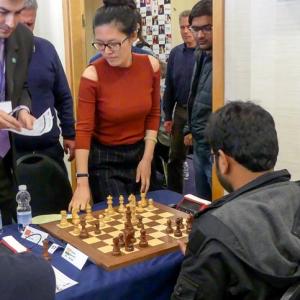