An Indian player died after collapsing on the pitch during a district-level league match, the All India Football Federation (AIFF) said on Tuesday.

With no ambulance around, his Bangalore Mars teammates hired a tuk-tuk (an auto-rickshaw) to take him to a local hospital where Venkatesh was declared dead, one report said.

"Venkatesh came on as a substitute in the second half for his club against South Western Railway in a Bangalore District Football Association 'A' Division match and collapsed during the fag end of the match," the AIFF said on its website (www.the-aiff.com)."

Federation officials, however, were not available for further details.

The death coincides with the English Premier League's decision to review its medical procedures following Bolton Wanderers midfielder Fabrice Muamba's cardiac arrest while playing against Tottenham Hotspur on Saturday. However, Muamba has made a miraculous recovery after being "in effect dead" for 78 minutes following his cardiac arrest.

It was in Bangalore that top Indian club Dempo's Brazilian striker Cristiano Junior died after colliding with Mohun Bagan goalkeeper Subrata Paul in the final of the 2004 Federation Cup.

© Copyright 2022 Reuters Limited. All rights reserved. Republication or redistribution of Reuters content, including by framing or similar means, is expressly prohibited without the prior written consent of Reuters. Reuters shall not be liable for any errors or delays in the content, or for any actions taken in reliance thereon.
Related News: All India Football Federation, Venkatesh, Fabrice Muamba, Bangalore Mars, South Western Railway
COMMENT
Print this article
Preview: City must beat Di Matteo's rejuvenated Chelsea 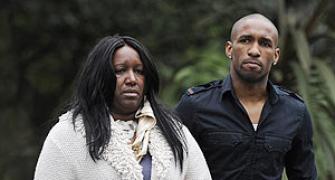 Fiancee makes appeal on Twitter to pray for Muamba 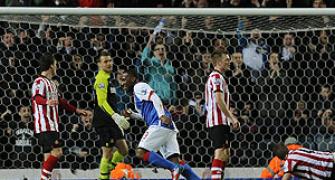 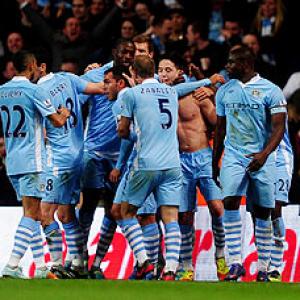 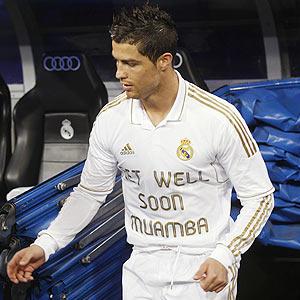