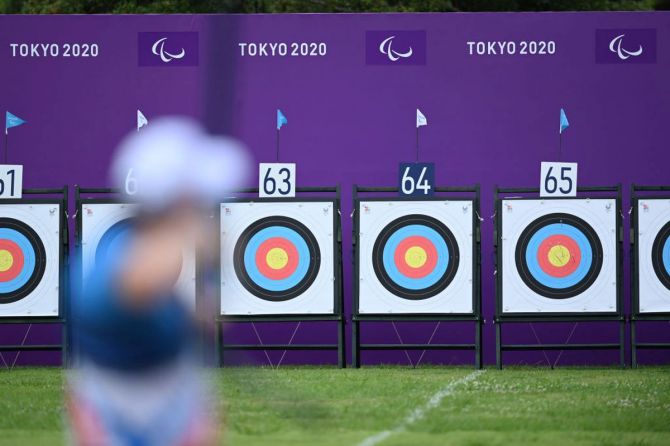 IMAGE: India will now look up to Vivek Chikara and Harvinder Singh who will open their campaign in the recurve men's open on Friday. Photograph: Koki Nagahama/Getty Images for International Paralympic Committee

Indian challenge ended in the compound mixed pair open section of the archery competition after the duo of Rakesh Kumar and Jyoti Baliyan made a quarter-final exit in the Paralympic Games in Tokyo on Sunday.

The sixth seeded duo suffered a poor start mis-firing in the 6-ring in the first end that proved to be decisive as they lost to their Turkish opponents Oznur Cure and Bulent Korkmaz by 151-153 in an intriguing contest.

The Indian duo dropped just one point to clinch the second end (39-38), as they shot an identical 39 in the third and fourth ends but that was not enough as the Turkish duo also matched them to clinch the issue by a slender two-point margin.

Earlier in the morning, the Indian duo stormed past Thailand's Anon Aungaphinan and Praphaporn Homjanthuek 147-141.

Rakesh Kumar who became the first Indian to shoot 699 in the qualification will now be in the hunt for an individual medal in the compound open section.

In the last-16 round on Tuesday, the third seeded Rakesh will face 14th seed Marian Marecak, a two-time 49-year-old Olympian from Slovakia.

In their second Paralympic appearance, India will now look up to Vivek Chikara and Harvinder Singh who will open their campaign in the recurve men's open on Friday. 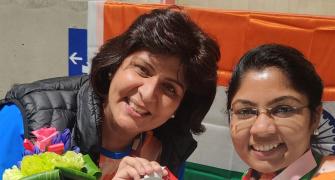 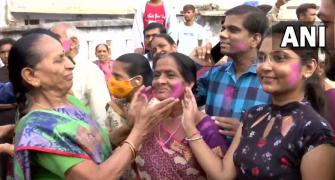 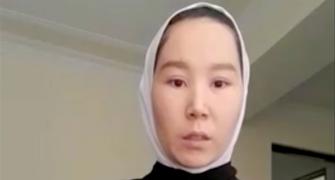 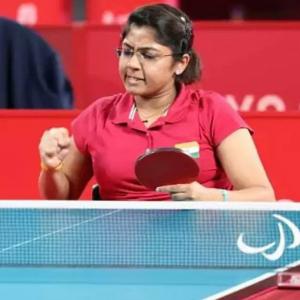 Bhavinaben says nerves played a role in loss in final