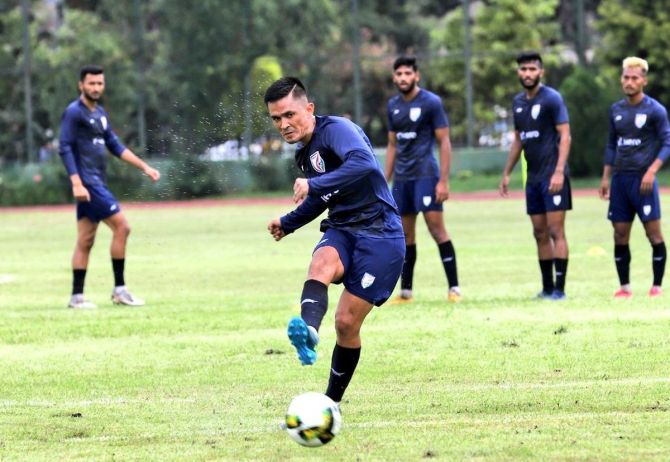 The Indian men's football team will kick-start its preparation for the next month's SAFF Championships, in the Maldives, with the first of the two international friendly matches against Nepal, in Kathmandu, on Thursday.

The five-team SAFF Championships will be held from October 3 to October 13 at the National Stadium, in Male.

Besides India, the other participating teams are Bangladesh, Sri Lanka, hosts Maldives and Nepal.

"We are happy to be here and happy to be together again. These two international friendlies will help us prepare for the forthcoming SAFF Championship in the Maldives next month.

"I just know these games will be good and we need to learn on the pitch," India's head coach Igor Stimac said.

The second friendly against Nepal will be played on September 5. Both the matches will be held at the Dashrath stadium.

This will be the first time India will feature in an international game since playing Afghanistan in their final group match of the 2018 World Cup and 2023 Asian Cup joint-qualifiers in Qatar on June 15.

However, with dark clouds hovering in the sky, the rain threat looms large over the match. The pitch conditions at the practice ground were already tough because of torrential downpour.

"I hope that we don't suffer heavy rains during the matches so that we can play some exciting football," Stimac said.

"We have analysed Nepal as an opponent and the kind of progress they made in the FIFA World Cup Qualifiers. They have put on display that they can play quality football and can defend as a team. My colleague has done a good job and there are a lot of young players in the squad."

India captain Sunil Chhetri thanked the "ANFA and the Government of Nepal for the hospitality and invitation to play in Kathmandu during these tough times."

"We understand the situation in the world. The hospitality has been wonderful and the opportunity to play international football is soothing for us.

"We want to give the best account of ourselves and get a good start for the season. Nepal are a tough opponent and we want to give as much as we can to the coach," Chhetri said.

The talismanic India captain is the crowd favourite. Right from landing at the airport to the team hotel to the practice sessions, locals request him for a click.

"I will admit that I have a soft corner for Nepal. But, it ends the moment I step on the pitch. My mom is from Nepal and whatever sporting culture and discipline has been inculcated is all because of my mom," Chhetri said.

"Nepal has always made it very difficult for us on the football pitch, and we are not expecting anything less. Playing Nepal at home and outside Nepal are two different things, and let's not forget that they are the home team here."

Nepal coach Abdullah Almutairi admitted that he has worked a lot on "changing the mentality of his players."

"I don't want to make people happy, rather I want to make them proud. We have been training for the last two months and there are a lot of youngsters in the squad.

"Our target is to win the SAFF Championship in the Maldives, and eventually qualify for the AFC Asian Cup China 2023. We don't care about FIFA rankings. It will not be easy for them (India)." 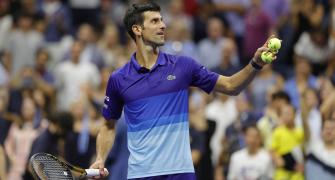 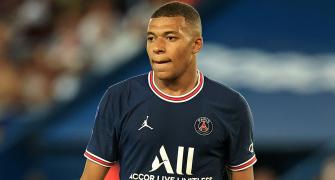 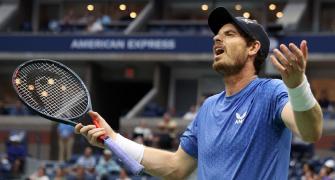 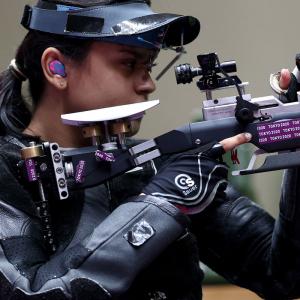 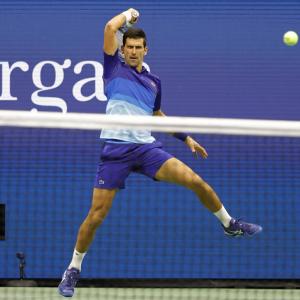