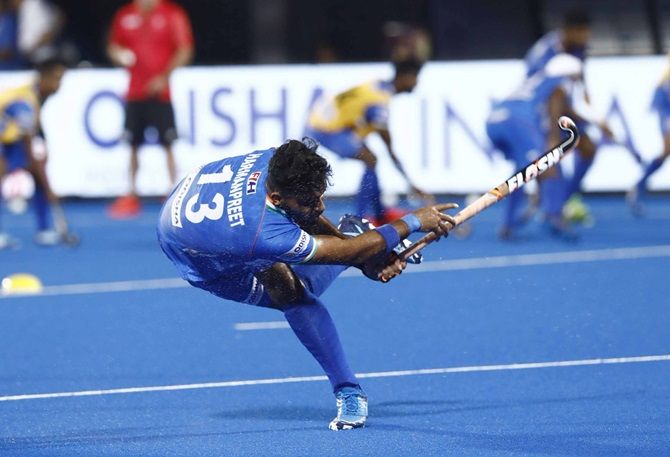 Favourites India demolished hapless Russia 10-0 in their opening match of the FIH Series Finals hockey tournament to start their 2020 Olympics qualification campaign on a rousing note, Bhubaneswar, on Thursday.

Even though their goal was never threatened once in the first two quarters, the Indians were slow to get off the blocks, especially against a side which is ranked 22nd in the world.

The Indian forwards looked a little complacent in the first-half, unable to finish off the moves on quite a few occasions. But still it was one-way traffic as India controlled the proceedings from the word go.

As early as the third minute, India earned back-to-back penalty-corners but both went in vain with Harmanpreet striking the top upright of the Russian goal off the second effort.

It took world No. 5 India 13 minutes to break the deadlock, Nilkanta deflecting in Akshdeep Singh's push from top of the circle.

Seconds later Nilkanta was again in the thick of things but his try from top of the circle was saved by Russian goalkeeper Marat Gafarov.

India doubled their lead in the 19th minute through Simranjeet who scored from a rebound after Sumit's reverse hit was saved by the Russian goalie.

A minute later India secured their third penalty-corner and Rohidas made no mistake, slotting the ball home to hand his side a 3-0 lead.

The hosts secured another short corner before the break but failed to utilise it.

The Indians changed gear after cross-over and toyed with the Russian defence to score goals at will.

Young Prasad also registered his name on the scoresheet before Harmanpreet sounded the board again from a penalty-corner.

Akashdeep scored his second goal of the day five minutes from the final hooter to complete the rout.

India plays Poland in their second pool match on Friday.

Earlier, the United States stunned higher-ranked South Africa 2-0 in the opening match of the tournament, while Poland thrashed Uzbekistan 4-0.

While the result of the Pool B match between the USA and South Africa came as a big surprise, 21st ranked Poland were expected to beat the Uzbeks, ranked 43rd, in the opening Pool A encounter.

Pawel Bratkowski (5th and 36th minutes) and Mateusz Hulboz (27th and 40th) scored a brace each to ensure a convincing win for the Poles.

Poland will next play India in their second match on Friday.

Earlier in the day, after barren first three quarters, world No. 25 United States scored both their goals in the final 15 minutes to surprise the 16-ranked South Africans.

Christian de Angelis converted a penalty-corner for the Americans in the 47th minute to break the deadlock before Paul Singh scored a field goal just three minutes from the final hooter to mark a positive start to their campaign.

It was a major surprise as the Americans hardly have any experience of playing against top hockey-playing nations as compared to their South African counterparts.

South Africa had the better share of match statistics but the Americans got the all-important goals.

By virtue of this win, the US now enjoys a 1-1 head-to-head record against South Africa.

They take on Mexico in their next match on Saturday while South Africa will meet Asian Games gold medallists Japan. 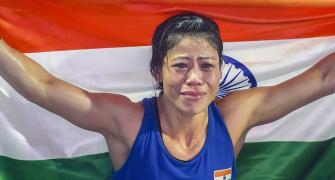 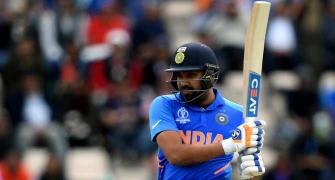 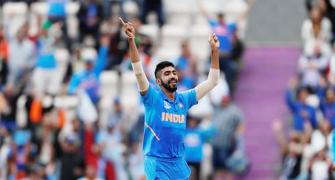 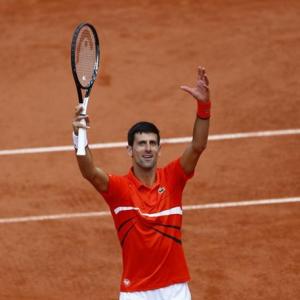 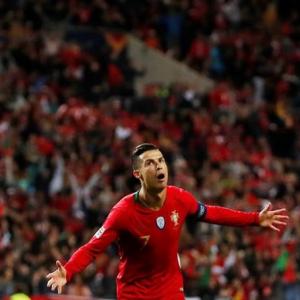