Michael Nobbs was fired from his job as Indian hockey coach on Monday, it has been reported. The Australian was India’s coach for the last two years but he failed to produce the desired results. 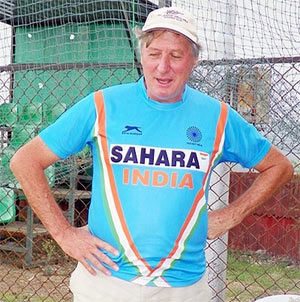 His only notable contribution was India qualifying for the 2012 London Olympics. But it went all downhill after that.

The coach had to face embarrassment after the team finished last at the London Games. And his fate was as good as sealed after the Indian team failed to finish in the top three at the Hockey World League Round Three, played in The Netherlands in June. 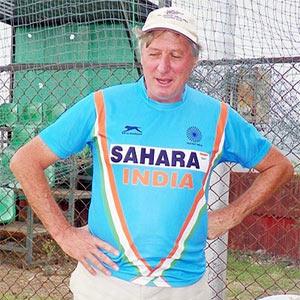 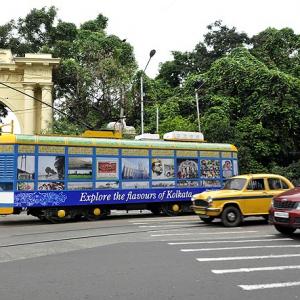