India at the French Open: Bopanna and Roger-Vasselin reach quarters

Rohan Bopanna and his French partner Edouard Roger-Vasselin shocked top seeded Marcelo Melo and Lukasz Kubot in straight sets to reach the men's doubles quarterfinals of the French Open, in Paris on Saturday. 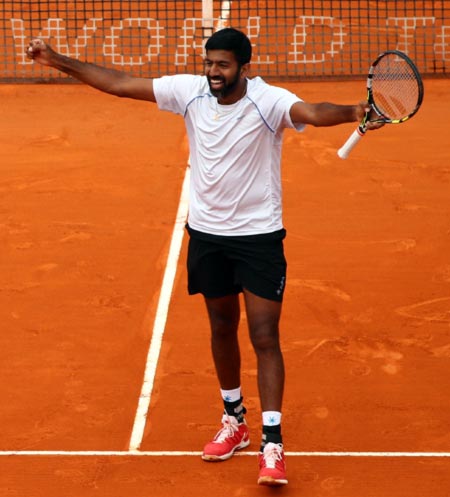 It's the third time that Bopanna has reached the quarter-final stage at Roland Garros. He made it to the last-eight pairs in 2011 and 2016 also.

Bopanna and Roger-Vasselin saved five of the six break chances while they converted two of the breakpoints on their opponents' serve.

They next face Nikola Mektic and Alexander Peya for a place in the semi-finals.

Bopanna is the only Indian surviving in the clay court Grand Slam as all others have suffered defeats. 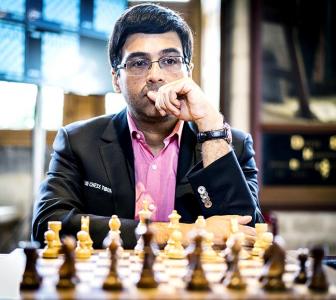 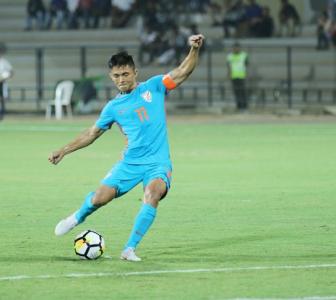 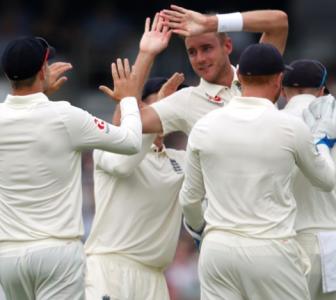 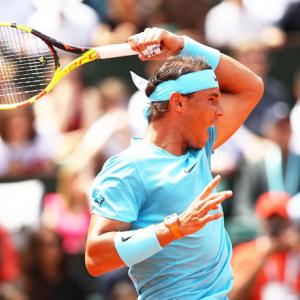 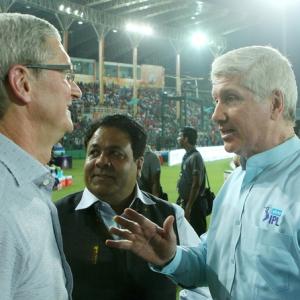