Improving Stuttgart up to sixth after draw with Nuremberg

VfB Stuttgart continued their unbeaten run under new coach Thomas Schneider on Friday, climbing to sixth with a 1-1 home draw against Nuremberg who are still looking for their first Bundesliga win of the season. 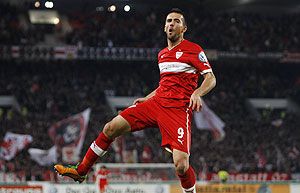 Stuttgart, who have gone seven games without defeat since Schneider took over from Bruno Labbadia, were the better side.

They hit the post through Ibrahima Traore while Austrian Martin Harnik also missed two golden chances for the hosts in the first half.

Stuttgart have 13 points from 10 games, 10 behind leaders Bayern Munich, while third from bottom Nuremberg are on seven points.

© Copyright 2022 Reuters Limited. All rights reserved. Republication or redistribution of Reuters content, including by framing or similar means, is expressly prohibited without the prior written consent of Reuters. Reuters shall not be liable for any errors or delays in the content, or for any actions taken in reliance thereon.
Related News: Nuremberg, Stuttgart, Thomas Schneider, Gertjan Verbeek, Martin Harnik
COMMENT
Print this article 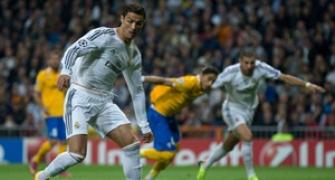 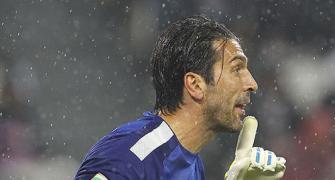 Juve's Buffon questions Real spending: Money not enough in itself 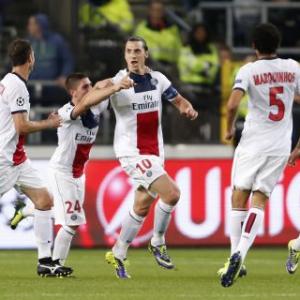