Ibrahimovic on target again as PSG back on top

Zlatan Ibrahimovic's domination of the French League continued on Sunday when he scored his 19th Ligue 1 goal as Paris St Germain reclaimed top spot with a clinical 1-0 win at Girondins Bordeaux.

Sweden striker Ibrahimovic netted shortly before the break after connecting with a pass from Brazil striker Lucas to put PSG on 42 points from 21 games, inflicting Bordeaux's first home defeat of the season.

PSG lead Olympique Lyon, who were held to a 0-0 draw against Evian Thonon Gaillard on Friday, on goal difference with Olympique Marseille one point behind. 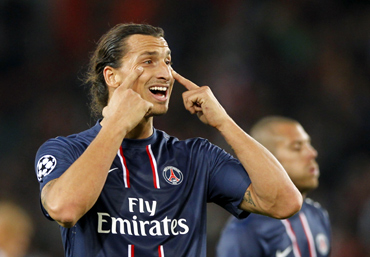 Although they failed to impress at the Chaban Delmas stadium, PSG once again showed their efficiency while Bordeaux, now seventh on 32 points, were toothless up front.

Coach Carlo Ancelotti was seen in tears on the bench before kickoff at the end of a minute's silence in memory of PSG's performance manager Nick Broad who was killed in a car accident this week. Englishman Broad was also Chelsea's head of sports science, where he met Ancelotti in 2009.

PSG had nothing to show for themselves until the 43rd minute, when Ibrahimovic connected with a defence-splitting pass from Lucas and fired a low shot past Cedric Carrasso.

Maxwell came close to doubling the tally in the second half but his angled shot from close range was boxed away by Carrasso.

In the absence of injured first-choice centre backs Thiago Silva and Alex, Mamadou Sakho and Zoumana Camara were barely troubled.

Earlier, teenager Neal Maupay netted his second Ligue 1 goal as Nice climbed up to fourth on 35 points with a 2-0 win at Lille.

The 16-year-old Maupay, who made his professional debut four months ago, latched on to a Romain Genevois cross in the 85th minute to seal the win eight minutes after Renato Civelli had opened the scoring.

Lille, who have had trouble adjusting to life without Eden Hazard after the Belgian joined Chelsea during the close season and were jeered by their crowd, lie 10th on 30 points.

Stade Rennes capped a remarkable week when goals by Romain Alessandrini and Mevlut Erding gave them a 2-0 win against Bastia and fifth place in the standings.

Rennes, who also reached the League Cup final earlier this week, have 35 points.

The game was played in Gueugnon after Bastia were barred from playing at their Furiani stadium until further notice last month following crowd trouble.

© Copyright 2020 Reuters Limited. All rights reserved. Republication or redistribution of Reuters content, including by framing or similar means, is expressly prohibited without the prior written consent of Reuters. Reuters shall not be liable for any errors or delays in the content, or for any actions taken in reliance thereon.
Related News: PSG, Zlatan Ibrahimovic, Chelsea, Stade Rennes, Neal Maupay
SHARE THIS STORYCOMMENT
Print this article
Cedric D'Souza to coach Greece
Ligue 1: Marseille lead despite draw with Rennes 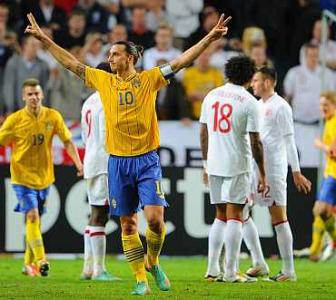 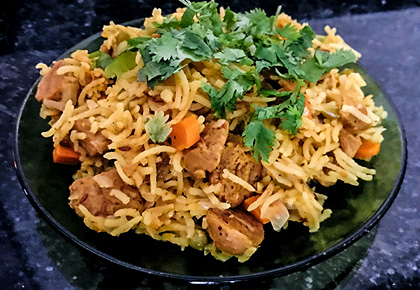 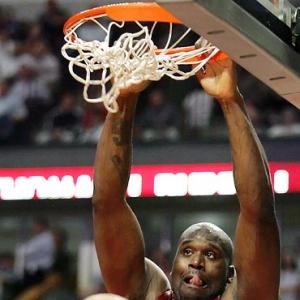 O'Neal calls it quits after 19 years in the paint