'I was in a dark place': Kyrgios reveals mental health battle 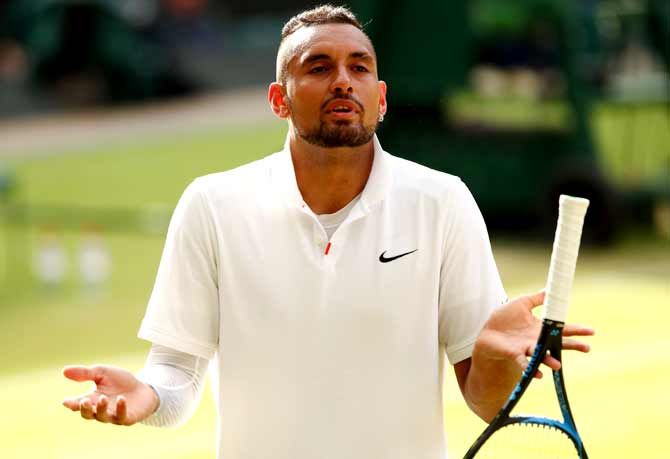 Australian Nick Kyrgios has opened up on his battle with depression and says returning to live with his parents in Canberra this year has been good for his mind and soul.

Kyrgios, who started seeing a psychologist in 2018, has been criticised for not caring enough about his tennis career.

"I felt like no one wanted to know me as a person, they wanted to get a hold of me as a tennis player and use me," Kyrgios told Stellar magazine.

"I didn't feel like I could trust anyone. It was a lonely, dark place."

Kyrgios, 25, recalled a time in Shanghai when he "didn't want to see the light of day".

"There are people who live and breathe tennis and that's fine. I'm not saying that's wrong or right," he said.

"I've reached a level of freedom in my life that I really don't care what anyone thinks of me."

Kyrgios has received several fines for his on-court meltdowns and was handed a suspended 16-week ban by the ATP for "aggravated behaviour" last year.

The world number 45 opted to remain in Canberra when his rivals returned to the tour after the COVID-19 shutdown to play in the US and French Opens.

"On tour there's a seven-month block when I don't get to see my family or be home, so I'm really taking advantage of everything going on at the moment," Kyrgios said.

Kyrgios is hoping to return to action in time for the Australian Open in January.

© Copyright 2021 Reuters Limited. All rights reserved. Republication or redistribution of Reuters content, including by framing or similar means, is expressly prohibited without the prior written consent of Reuters. Reuters shall not be liable for any errors or delays in the content, or for any actions taken in reliance thereon.
Related News: Nick Kyrgios, ATP, Stellar magazine, IMAGE, Canberra
SHARE THIS STORYCOMMENT
Print this article 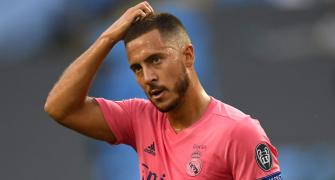 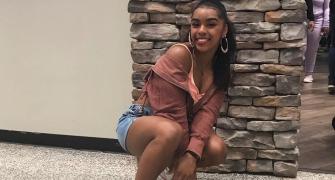 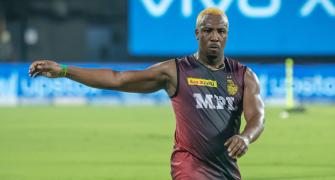 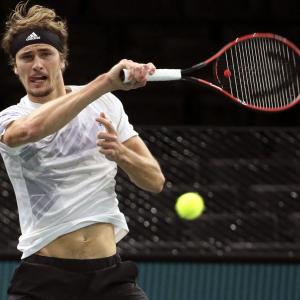 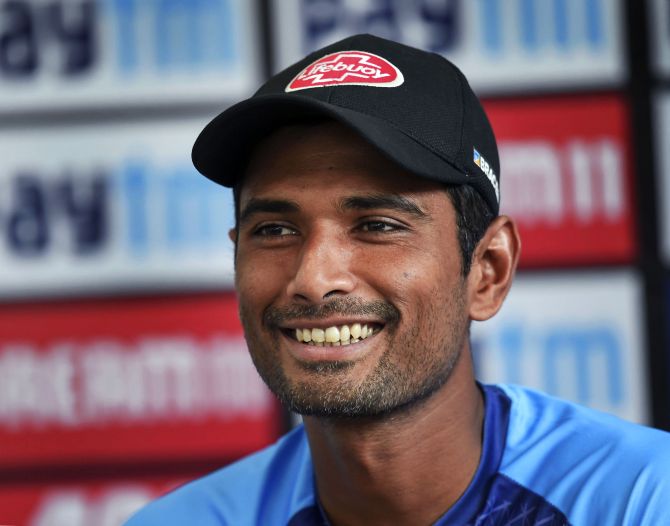